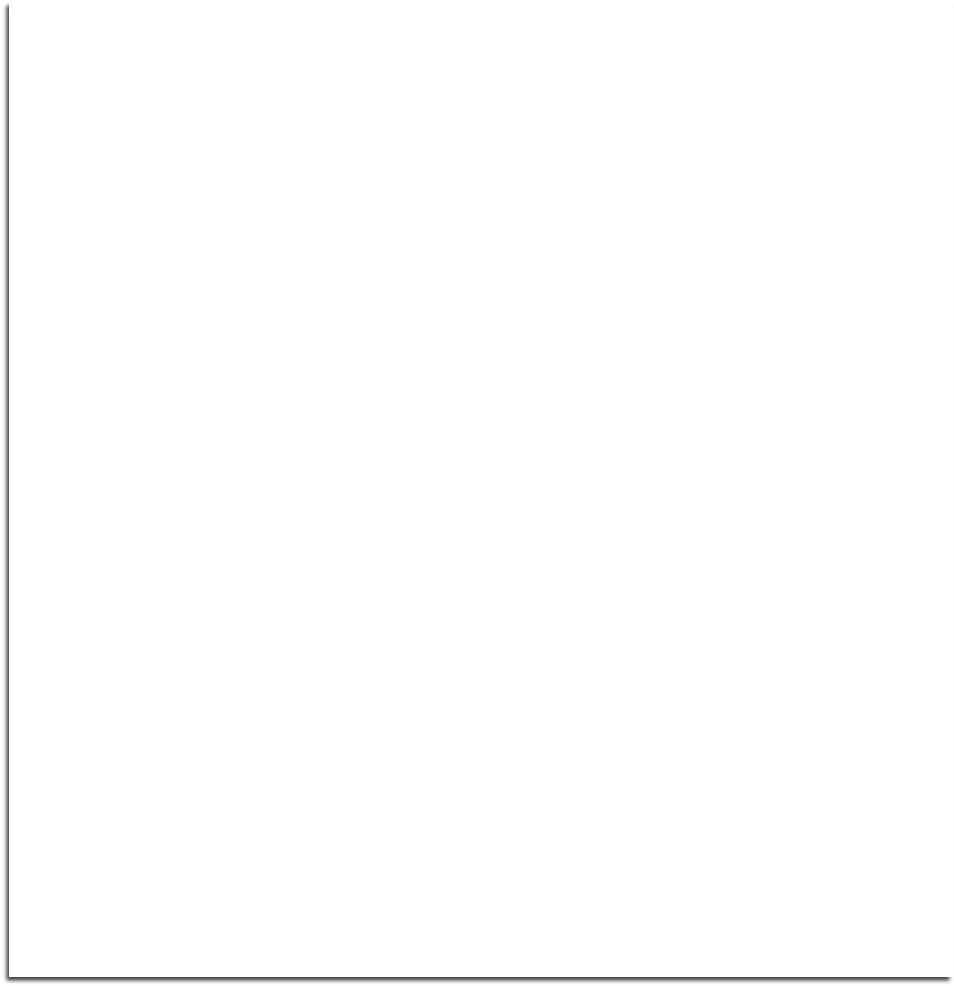 The End is near! Or is it? It’ s an irresistible question, one that has preoccupied science, religion and art for centuries. Of course, we know the world will end sometime within the next 5 billion years, when the sun is expected to puff up into a massive red giant star and swallow the Earth whole. But the end of our familiar human world will come far sooner. Will the cause be god’s wrath? A stray meteor? Or will we bring on the end ourselves through human arrogance and foolishness?

Our September 24th Categorically Not! will not answer these questions, but will explore them through the lenses of cosmology, the Book of Revelation, and the novelistic imagination. Marc Kamionkowski, a cosmologist at Caltech, usually thinks about the birth of the Universe, but this evening will speculate about how it may end. The particulars of its demise will depend on such exotica as dark matter, vacuum energy, and some of the most elusive particles known (and unknown). Jonathan Kirsch, author of six books on the history of religion and the workings of the religious imagination, will explain why, contrary to biblical prophecy, the world refuses to end on time. His most recent book, A History of the End of the World: How the Most Controversial Book in the Bible Changed the Course of Western Civilization, delves into the history of the book of Revelation and how it has been used and abused over the last twenty centuries. The writer Carolyn See, whose dad left a couple of weeks after the first atom bomb was dropped, has always confused personal and public Armageddons. The end is (always) nigh, and how do we live with that? In Golden Days and in her newest novel, There Will Never Be Another You, she addresses the question.