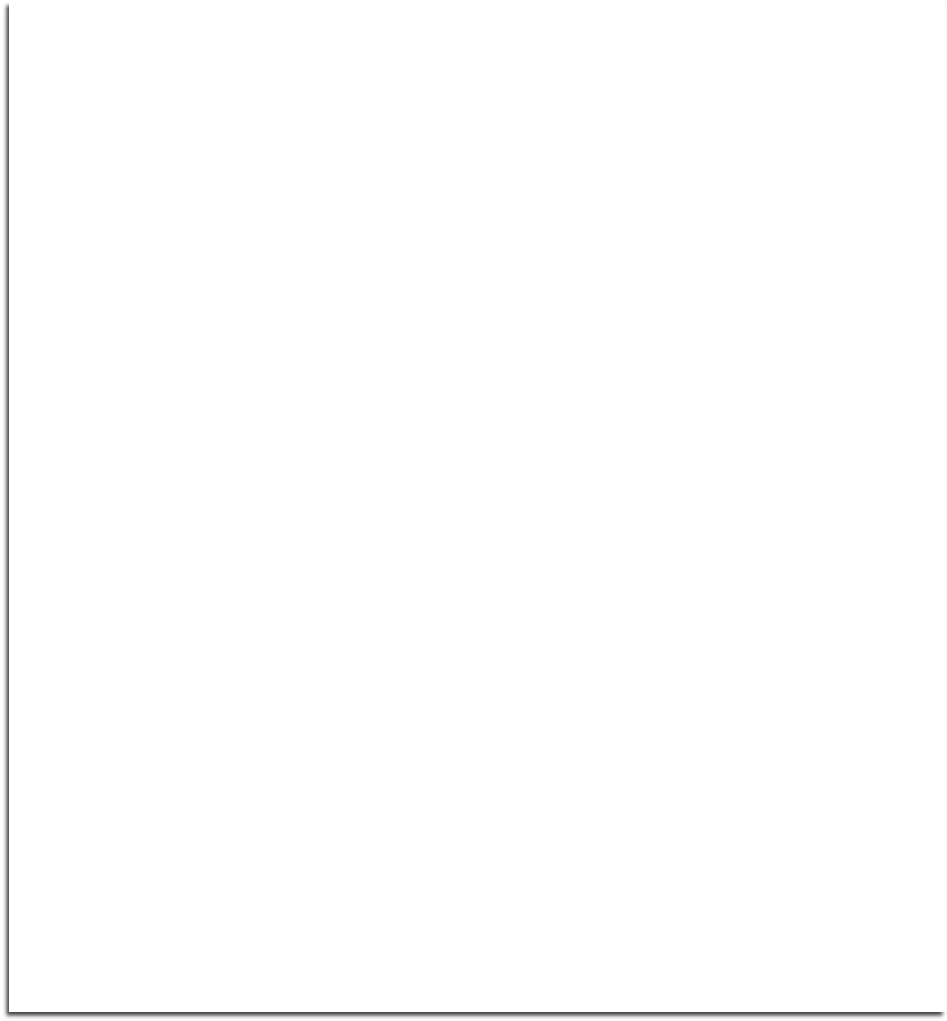 Birds do it; bees do it; so do molecules, magnets and stars. The force of attraction is one of the most complex and mysterious influences in the universe. Why do people fall in love? Why is electromagnetism trillions upon trillions of times stronger than gravity? For that matter, why does peanut butter stick to the roof of your mouth? Poetry, theater, and music all are moved (and move us) by the force of attraction one way or another.

For this month’s Categorically Not! Robert Winter--the first Presidential Chair in Music and Interactive Arts at UCLA--will tell (and show) how Western music developed “rules” governed by principles of attraction (whether voice leading, harmonic motion, rhythmic design, or overall structure), and how this “language of attraction” has come to express its core values. An accomplished pianist in several styles, Robert is equally renowned as an author of scholarly works on Beethoven, a multimedia performer, the creator of digital outreach programs for Carnegie Hall, and the force behind music festivals from Malibu to Aspen (where he serves on the faculty of the Aspen Festival).

Getting physical, chemists Robin Garrell and Kendall Houk, whose labs at UCLA investigate how molecules recognize and attract each other, stick or slip, grab or let go, will use a PowerPoint “tag team” approach to describe the physical origins of attractive phenomena, including gravity, magnetism and electrostatics. They’ll draw from their own studies to explain how mussels adhere to ship hulls and also how computational studies allow chemists to “see” molecules reacting--revealing, for example, how pharmaceuticals are attracted to biological receptors.

For drama, Nancy Linehan Charles will explore manifestations of attraction to God, goats and even people as seen through the eyes of poets and playwrights. A two-time winner of the L.A. Drama Critics Circle Award and recipient of the Ovation Award for Toys in the Attic, Nancy’s TV appearances include 24, The West Wing, E.R., Joey and recurring roles on Huff and Six Feet Under; she played the bad guy's wife in Spielberg's Minority Report, and has adapted four Shakespeare plays for middle schoolers. 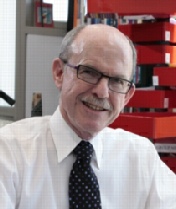 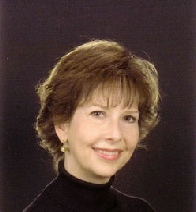 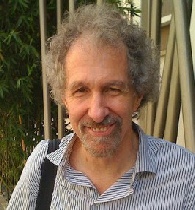 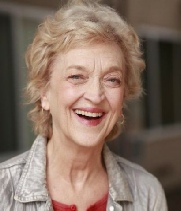