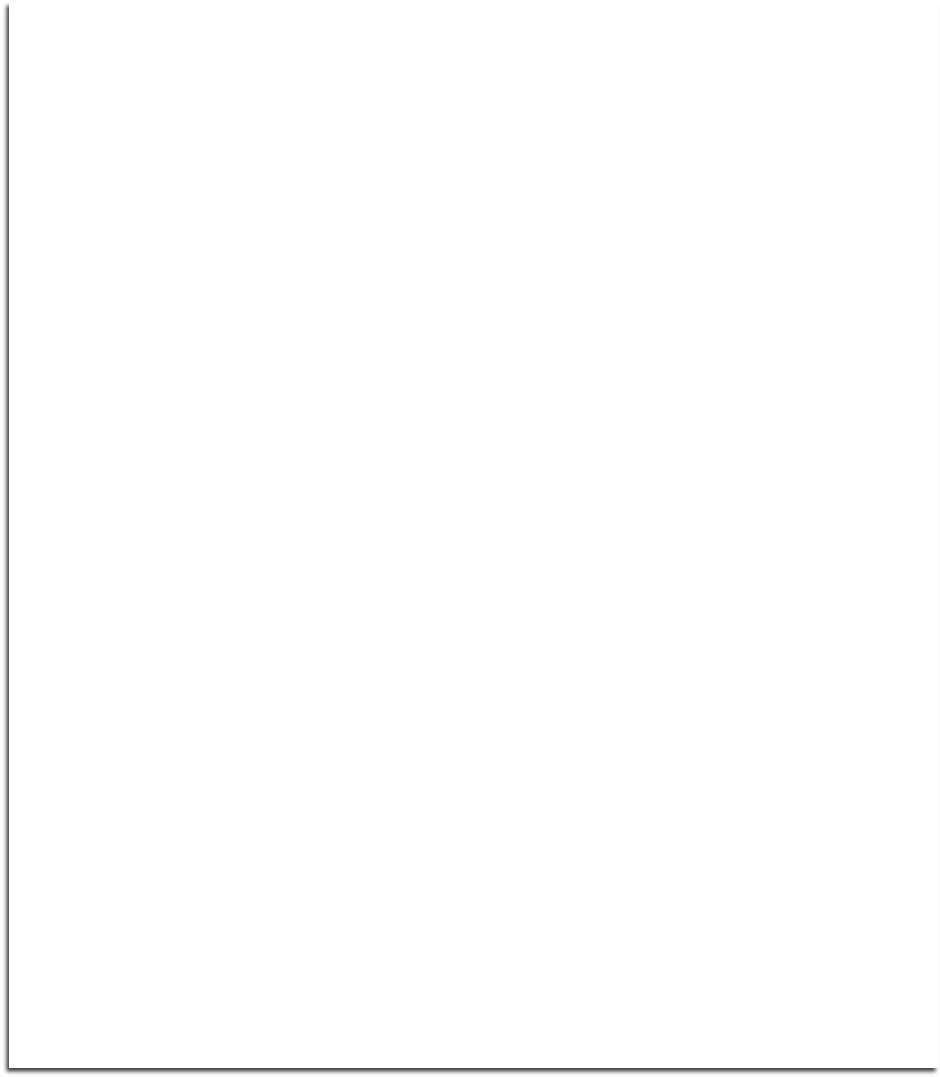 What inspires awe? Astrophysicist Adam Frank from the University of Rochester thinks “awe” is the common ground between science and spirit, and he’ll tell us why, drawing from his new book, The Constant Fire: Beyond the Science vs. Religion Debate, which Publishers Weekly praised (in a starred review) as “light years beyond the stale standoff between uninspired scientific materialism and unscientific intelligent design." Adam is a regular contributor to Discover.

Almost all aspects of science are awe-inspiring, and the history of science seems to be one great awesome tale after another. Curator and historian Daniel Lewis will discuss (or perhaps argue about, but non-violently) the role of beauty in science, using his recent exhibit “Beautiful Science” at the Huntington Library as an object lesson in why it works (and doesn’t work) to talk about beauty and science in the same breath. The exhibit: “Beautiful Science: Ideas that Changed the World" highlights four areas for visitors to explore: astronomy, natural history, medicine, and light, showcasing some of science’s greatest achievements, from Ptolemy to Copernicus, Newton to Einstein. Hear Dan talk about the exhibit on NPR’s Talk of the Nation. 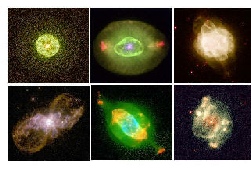 Perhaps nothing’s more awesome than magic, especially combined with, yes, math. Arthur Benjamin is a professor of mathematics at Harvey Mudd College and also a magician; he’s combined his passions for math and magic into what he calls mathemagics, which he’s performed on the Today Show, CNN, and, most important perhaps, Hollywood’s famed Magic Castle---the serious magician’s mecca. Art has written several books revealing his secrets, most recently Secrets of Mental Math: The Mathemagician's Guide to Lightning Calculation and Amazing Math Tricks.  But nothing prepares one for seeing him do magic with numbers. It will change how you think about magic and math as well. For a taste, see his performance on TED. 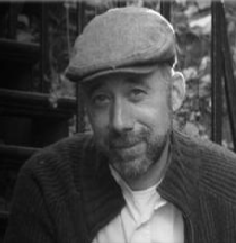 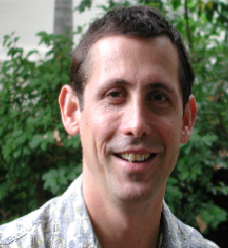 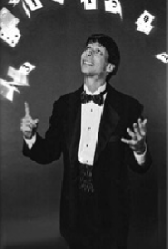