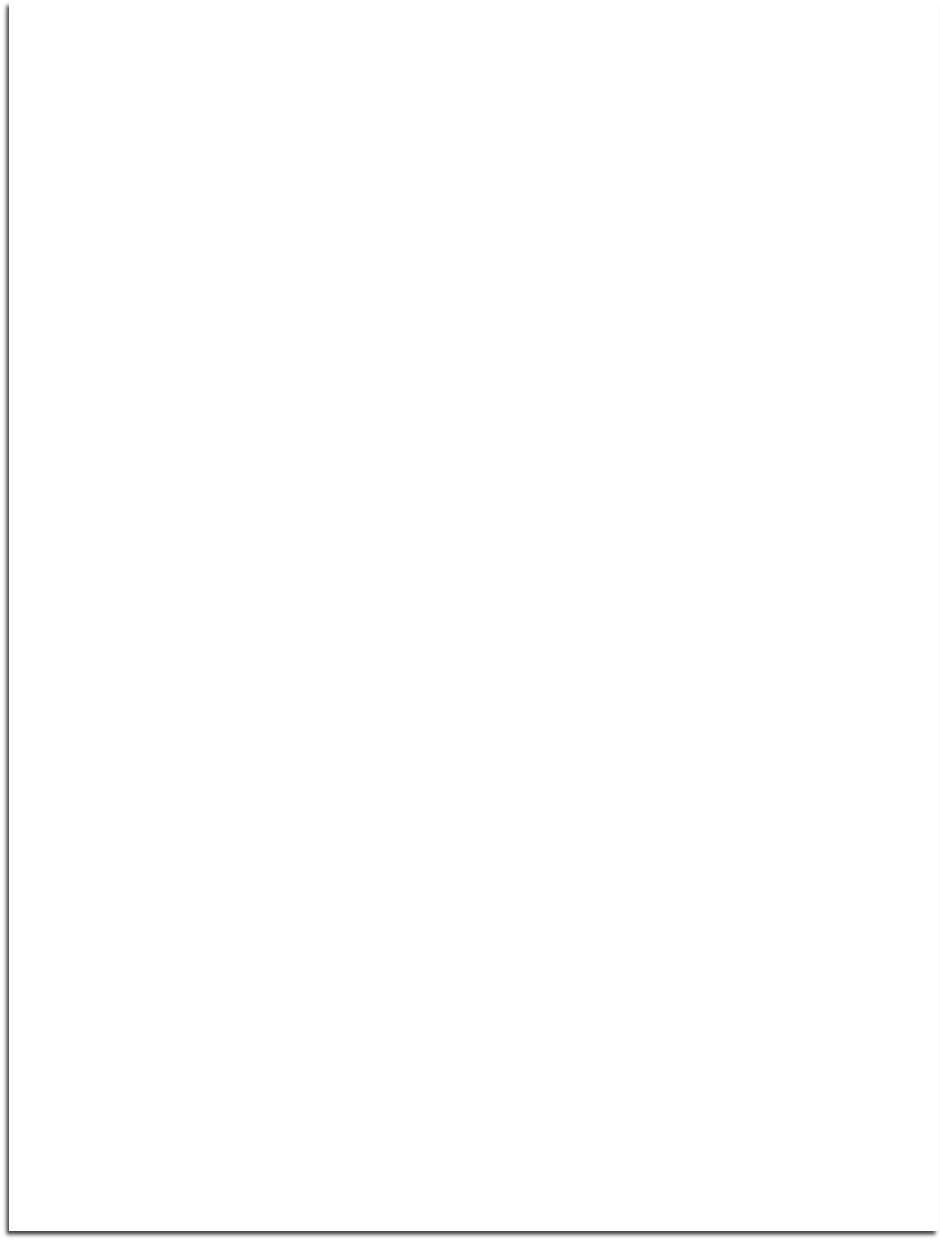 For our March 6th Categorically Not! we’ll learn about the physics of balance from USC’s Gene Bickers—known for enlivening his introductory courses with a firewalk to illustrate the principles of heat transfer. Professor of Physics and Astronomy and also Vice Provost for Undergraduate Programs, Gene has won a plethora of teaching awards, including the University's Teaching Has No Boundaries Award. His research on high temperature superconductors, quantum magnetism, and other fundamental mysteries of matter had led to computational methods now used world-wide.

Kelly Ann Sloan, of the Los Angeles Ballet, has spent over ten years working as a professional dancer, choreographer, and teacher. She will introduce the many examples of "balance" in a dancer's life...from standing on one leg to the need to juggle discipline and body maintenance.. She will also demonstrate the structure and functionality of the pointe shoe and what's really going on behind the illusion of a ballerina standing on her toes. Since the hangar floor is, alas, unsuitable for live ballet, she’ll show us some video clips of her dancing, but to see Kelly Ann live, catch one of these upcoming performances.

Sandy Tolan has reported on land, natural resources, and ethnic identity from three dozen countries.   In some places, especially conflict zones, a journalistically "balanced" narrative often reflects the story of the winners; in others, distorted or inaccurate views are given equal weight in what becomes, essentially, false journalistic balance.  Using examples from the Middle East, Latin America, and the debate over global climate change, Sandy will consider the relationship between journalistic "balance" and truth - at what points are the two concepts at odds?

Balance, not to put a fine point on it, is what keeps us from falling flat on our faces. But it’s much more: Balance of power, one might argue, keeps the world from falling on its face as well. The balance of chemicals in your body spells the difference between life and death. The uncanny balance (equivalence) between gravity and inertia is what led Einstein to discover that gravity is actually the curvature of space-time (we’ll all have a chance to play with this during the program). Balance boils down to a kind of equality or equilibrium, and it’s behind everything from planetary orbits to musical harmony to the need for civil rights. 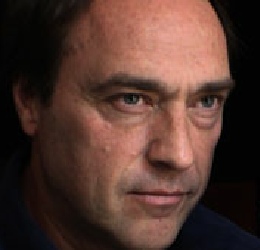 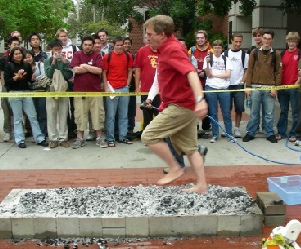 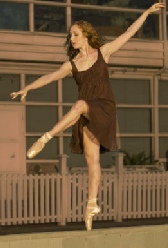