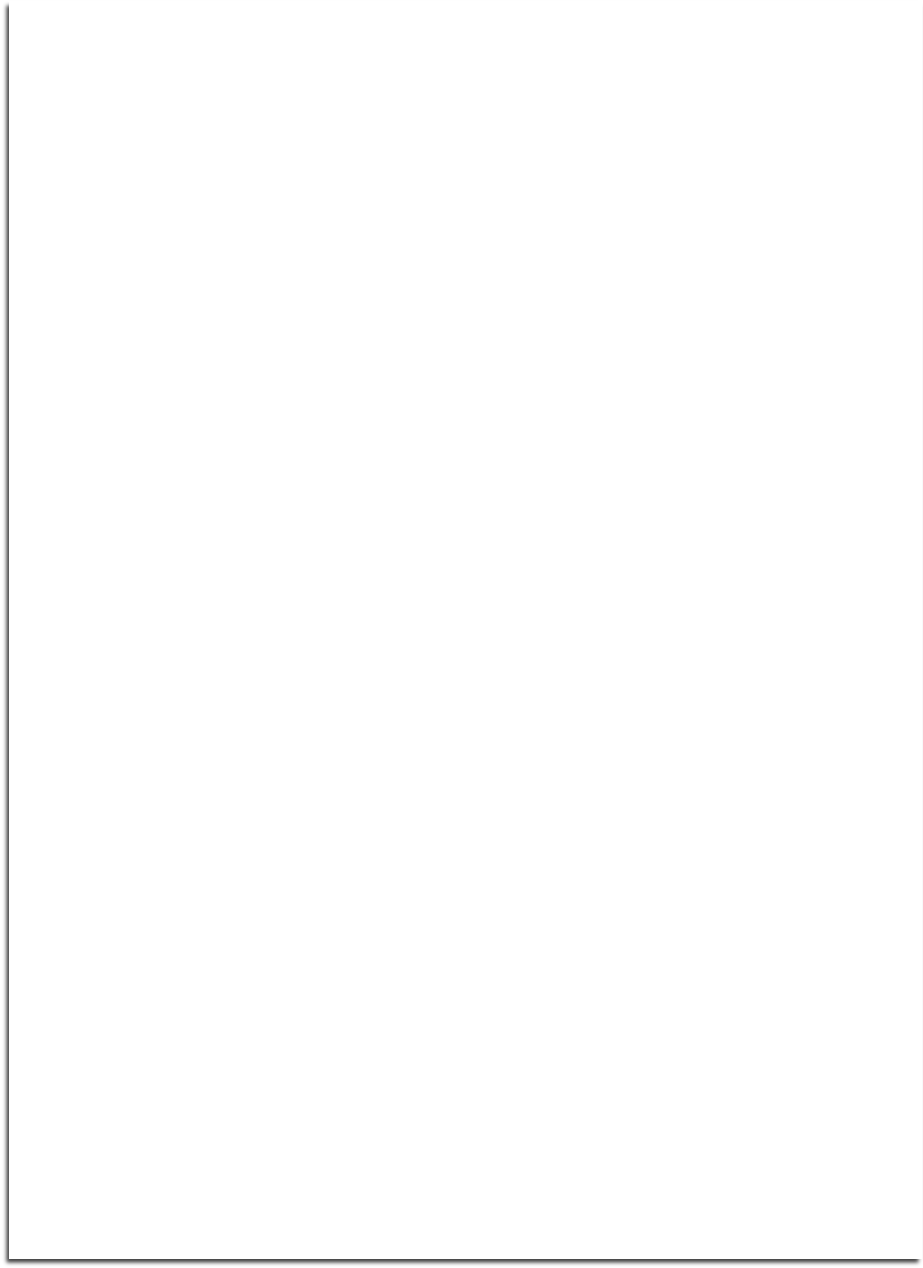 Every thing (and ever body) began sometime. Even matter, space and time have a history. So do music, religion and galaxies (and along with them, musicians, religious scholars and astronomers.) Of course, how things begin determines to a large extent how they evolve and go on to influence both human culture and the universe at large. So for this month’s Categorically Not, we’ll look at beginnings from three widely (and somewhat wildly) diverse perspectives.

Chuck Steidel, astronomer at Caltech and recipient of a MacCarthur “genius” fellowship, will talk about the beginnings of the universe, and specifically how it got its structure in those early years when galaxies were going through their wild adolescent phase. Chuck developed techniques for making detailed observations of the earliest galaxies and mapping their distribution, which led (and is leading) to insights about the nature of the universe when it was only 10 – 20 percent of its current age. He does his observing primarily at the Keck telescope on on Mauna Kea in Hawaii.

Reza Aslan,  an internationally acclaimed writer and religious scholar (and Daily Show regular) will talk about the origins of religion and humanity's first religious impulses, from psychological, sociological and historical perspectives. Reza is a fellow at USC’s Center on Public Diplomacy and Assistant Professor of Creative Writing at UC Riverside. His book, No god but God: The Origins, Evolution, and Future of Islam, was a New York Times best seller. He is also cofounder and creative director of BoomGen Studios and Editorial Director of Mecca.com, an on-line community for Muslim youth.

Douglas Gerry, a composer, guitarist, and audio engineer, will talk about why beginnings matter in both performance and composition. Doug began playing classical guitar when he was seven but didn't take music seriously until high school when he formed a rock band with some friends. He’s played in cafes, restaurants and clubs all over the country and recently completed the Doctor of Musical Arts program in Studio/Jazz Guitar at the University of Southern California. He teaches music at USC and Pasadena City College.  His new CD, The Other Side of Symmetry, will be available by December 1st.

This program will take place at our usual home, Santa Monica Art Studios. Come at 6 for refreshments and wander the studios. Program begins at 6:30. We ask for a $5 donation to cover expenses.

This program is dedicated to the memory of  Bob Miller, our inspiration, who died on October 28th. 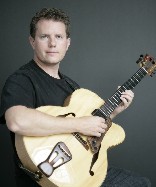 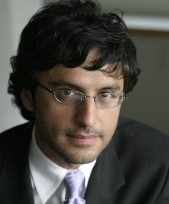 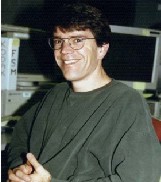