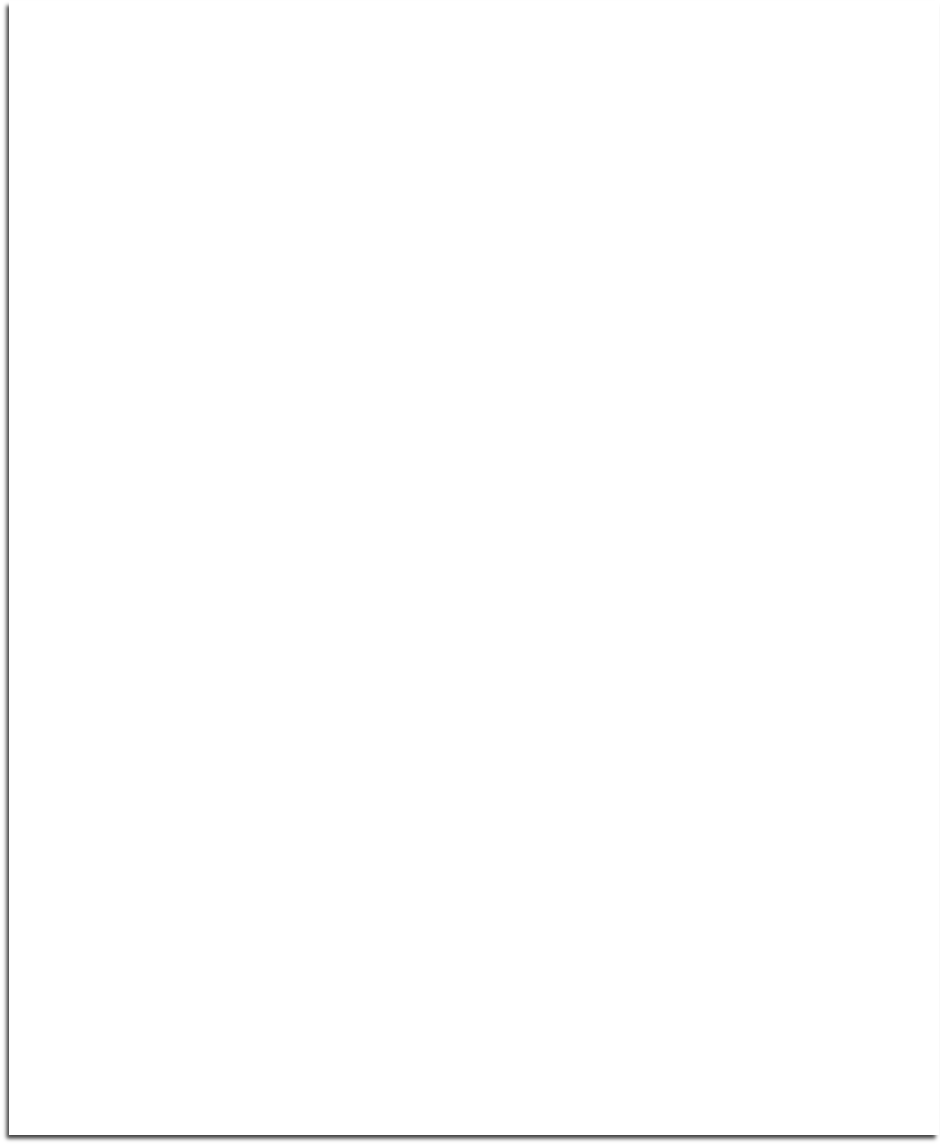 Dark times are also interesting times, and today we have reasons galore to ponder the mutlifaceted richness of darkness. Dark matters frighten us because they are mysterious, unknowable, unpredictable. But it can also be fun to explore dark places. Strange, even wonderful, things hide there—all but a smidgeon of stuff that makes up the universe, for example. Other things only bloom in darkness: It’s likely that our primitive ancestors evolved in the icy black depths of Earth’s ocean floor. As for the darkness of the human heart, it’s a place both historians and artists explore for clues to what makes us tick—sometimes  not tick so well.

Our February 1 Categorically Not is about as dark (and as much fun) as it gets. Wendy Freedman, first woman Director of the Carnegie Observatories, will talk about her current efforts to understand the identified “dark energy” that appears to account for 70 per cent of the stuff of the universe--a strange repulsive entity that seems to pushing galaxies apart (of the other 30 per cent, 25 per cent is “dark matter,” which is also unidentified); Wendy is currently building the largest telescope on Earth at Las Campanas Observatory in Chile--its images will be 10 times as sharp as those from the Hubble Space Telescope.

As for darkness in the human heart, Jonathan Kirsch will tell us how everything we know about torture, totalitarianism and thought control we learned during the Inquisition; his fascinating new book, the Grand Inquisitor’s Manual: A History of Terror in the Name of God, traces practices used today in Iraq (and the Holocaust) to our medieval masters. Jonathan is a literary attorney and author of numerous other books, most recently, A History of the End of the World: How the Most Controversial Book in the Bible Changed the Course of Western Civilization (and he’s such a delightful guy!).

Shakespeare also knew a thing or two about darkness, so actor, author and director Nancy Linehan Charles will show and tell about her new production of Macbeth, which recently completed a sold-out run at the Pacific Resident Theater in November. Nancy’s been in everything from Charlie Wilson’s War to Six Feet Under, and--among other honors--won the Los Angeles Drama Critics Circle Award for Featured Performance in Toys in the Attic in 2003; she also creates, produces and directs Shakespeare for children, and is working on a one-woman show about ‘60s activist lawyer Frances Jalet. 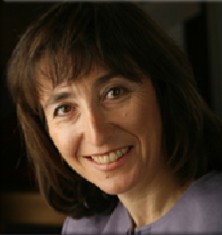 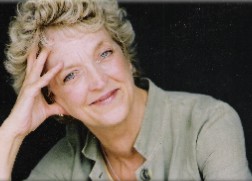 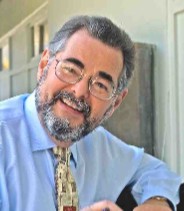