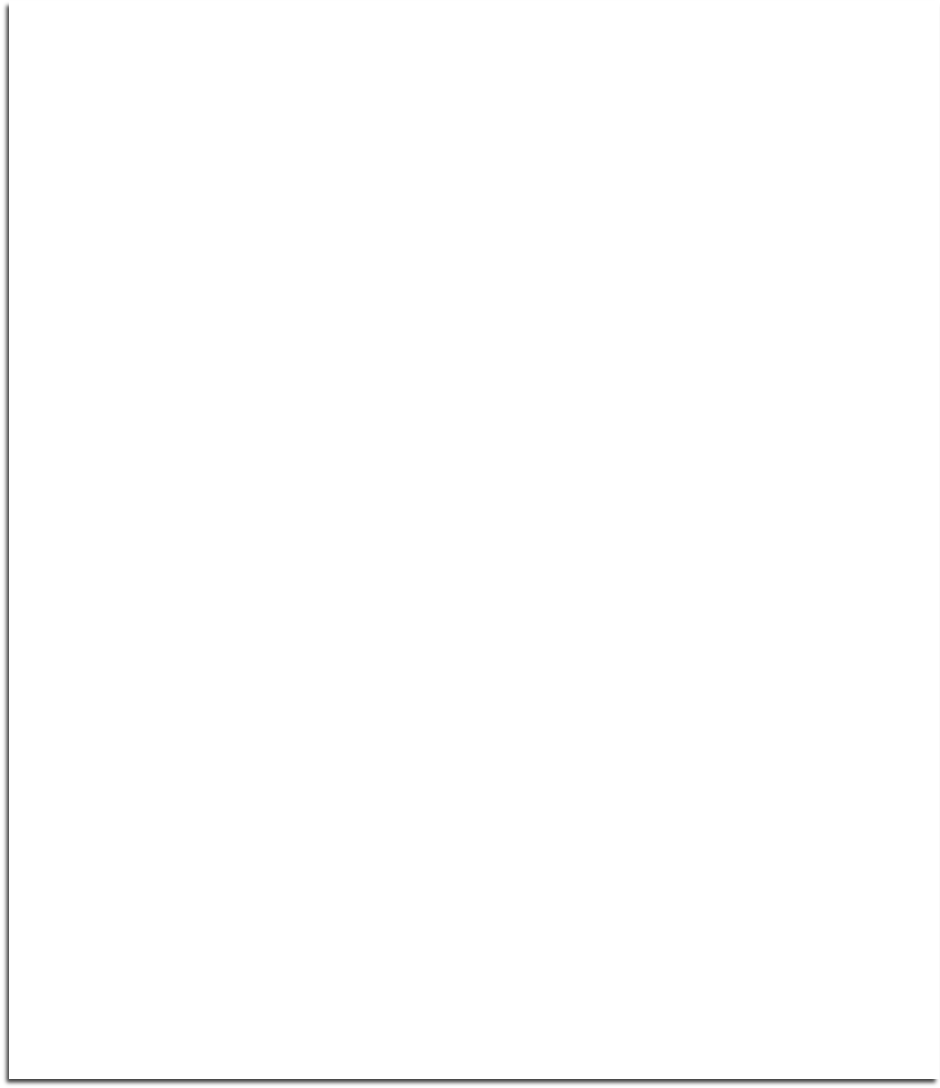 Mathematicians distill the universe into equations; poets do much the same, only using rythm and sometimes rhyme. Map-makers distill the spherical Earth into two-dimensional sheets; journalists distill lives into 500 word stories; boxers distill power into punches. A single raised eyebrow distills a universe of emotion. The “spirits” we drink are distillations of fermented grain, fruit and vegetables into alcohol. Certainly, it’s easy to argue that all art and science depend on distillation in one way or another, and our November Categorically Not! showcases some prima examples.

Larry Gonick, a self-described “over-educated cartoonist” (he has degrees in math from Harvard) pioneered non-fiction comics. His award-winning 5-book Cartoon History of Universe distills all of world history into 1450 pages, none containing more than twelve sentences, and his Cartoon Guides to Physics, Genetics, Statistics, Chemistry, Sex, and the Environment are used in schools and colleges across the country and around the world. His latest book is Cartoon History of the Modern World, Part 2: From the Bastille to Baghdad. He promises to talk about a subject so big it can't be distilled into this blurb.

After graduating from Stanford in Human Biology in 2008, Tom McFadden spent two years teaching the Human Biology core to sophomores. To supplement his classroom antics he created rap music videos distilling everything from oxidative phosphorylation to the importance of Hox genes. His videos have been featured in the NY Times, The Guardian (UK), and The Scientist magazine. Recently, he toured New Zealand elementary schools as part of the International Science Festival, spitting rhymes and helping young kiwis create their own science raps. A taste: Putting ‘homie’ into hydrocarbons.

Linda Ekstrom’s work is anchored in ‘the book’ as a container of narrative, history and memory. In extrapolating and altering texts she deconstructs and reconstructs, traces and scrambles, obscures and reveals as her hands become the primary source for reading words. What is left is a new form containing all of the primary material, only now it has been cut, twisted, tangled, rolled-- compressed and condensed into a new read. Bits of words and isolated letters remain as both memory and revelation, drawn out through the distillation. Linda’s work has been exhibited through-out the US and will be on view at the Sherry Frumkin Gallery. She teaches at UC Santa Barbara. 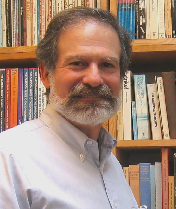 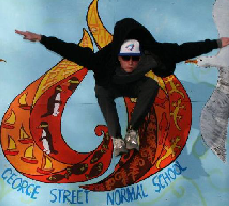 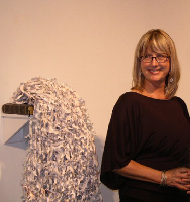