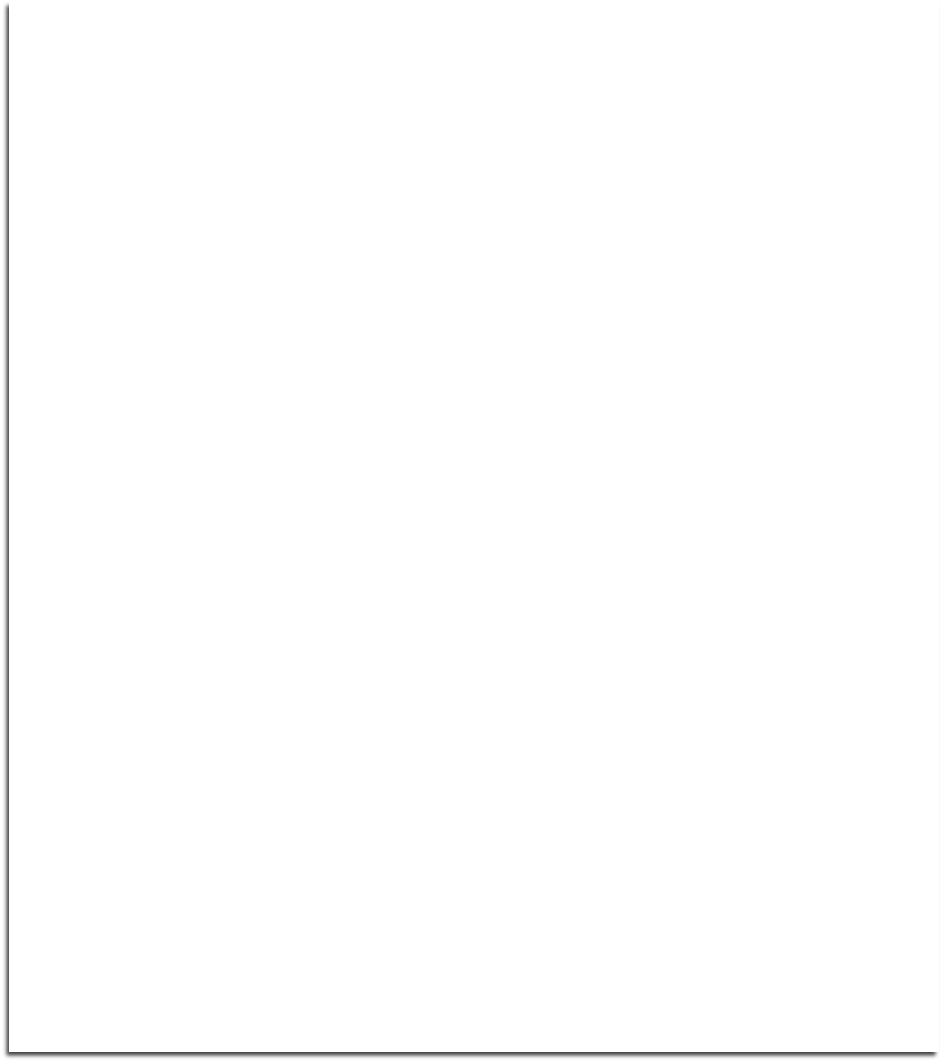 Darwin's Origin of Species has been around for 150 years, but people are only beginning to appreciate evolution's richness and beauty--the wild and wonderful life forms that seem to get weirder and more interesting with each new discovery. As for Darwin himself, his 200th birthday this year has already been the peg for a multitude of celebrations. So for our April 19th Categorically Not! we're doing Darwin a bit differently, exploring what evolution tells us about differences between male and female behavior, how life may have evolved on alien worlds, and what artists have made of nature's grand creations.

To wit: Darwin described females as coy and passive and males as ardent and indiscriminate.  He didn't tell us why this was the common pattern he saw. And Darwin's generalizations are often not what moderns observe. Patty Gowaty--Distinguished Professor in the Department of Ecology and Evolutionary Biology at UCLA-- will describe new theory that says it is the different social and ecological environments the sexes inhabit rather than inborn sex differences that determine commonly observed variations in reproductive decisions of females and males.

And what about life in the billions of possibly habitable worlds beyond our solar system? How strange might life be? Astronomer (and self-described biology dilletante) Chris Impey, the youngest ever Distinguished Professor at the University of Arizona, will ponder whether or not Darwin's dominion extends to alien creatures that might have no use for water or carbon or even a sheltering star. Impey has won 10 University of Arizona teaching awards, and is the author of The Living Cosmos: Our Search for Life in the Universe.

Artists have created their own wealth of works based on life's bounty, and we'll hear about some of them from Rosie Mestel, a geneticist-turned-journalist who is now deputy science and health editor of the Los Angeles Times. Rosie will explore the ways that art has borrowed from biological themes to create glass, knitwear, napkins and home decorations. Who would imagine that a herpes virus would make such exquisite doilies, jellyfish such stunning chandeliers, a human gut look so adorable when worked in wool in stocking stitch? 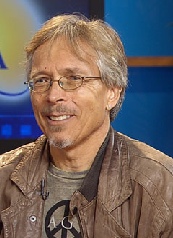