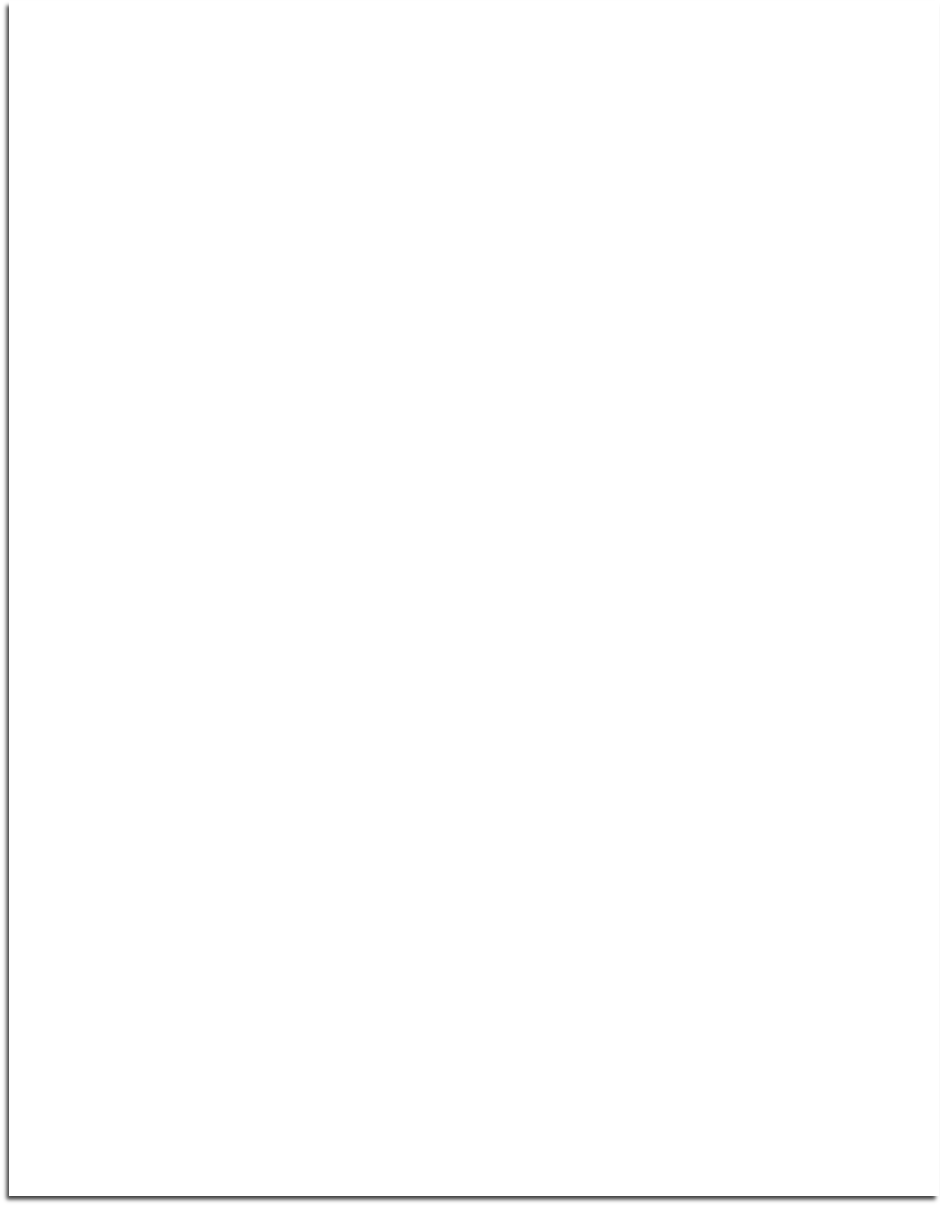 Six degrees of separation or more, everyone is entangled with everyone else. So is everything in the universe. Dig a small hole in a ground, and you’ll find an entangled mass of roots—entire ecosystems of insects, fungi, bacteria essential to the survival of not just the plants, but also ourselves. Dig deeper, and you’ll find that every electron is connected to every other electron, each quark to all quarks. Think big, and you’ll learn that all matter is gravitationally attached to all other matter—so that when you slam your car into a wall, you’re really smacking into the combined inertial mass of all the stars in the sky. Of course, personal entanglements are often the most interesting, and artists entangle both their audiences and their protagonists in a variety of delicious ways.

For our October 19th Categorically Not! we’re delighted to have John Preskill, physicist and Director of Caltech’s Institute for Quantum Information, who will explain why he loves quantum entanglement—that elusive property that makes information stored at the atomic distance scale fundamentally different from information in the macroscopic world. By exploiting quantum entanglement, a quantum computer should be able to solve problems that are beyond the reach of any conceivable digital computer. Preskill is less weird than a quantum computer, and easier to understand.

At sunset, we’ll join Brenda Hutchinson ringing bells along with people all over the world as part of her latest interactive performance. (See dailybell2008.blogspot.com.) Brenda is a sound artist, composer and performer whose works include composition for dance, opera, film, video, radio, and multi-media interactive installations that make extensive use of language, stories, and ambient and sampled sounds. Brenda also makes large-scale experiments in socially based improvisation. She has spent many years singing into a 9 1/2 foot tube and has designed a gestural interface for the Long Tube and MAX/MSP.

Finally, we’ll hear from Susan Diamond, a magazine writer and former reporter and columnist for the late-lamented L.A.Times, and also author of a thrilling and funny murder mystery, What Goes Around, which is a bit about murder and more about the rewards of a good revenge, both justified and well-done. She’ll talk about how she developed, then untangled the entanglements of plot and character, and how a writer’s own experiences, habits, even friends may be tangled imperceptibly into the story, though that’s not really entanglement: That’s fiction. She is currently entangled in her next book. 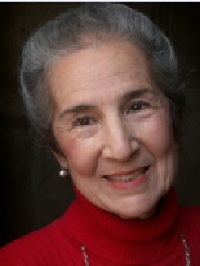 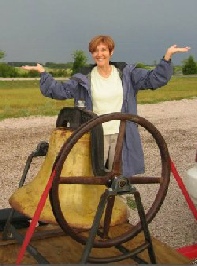 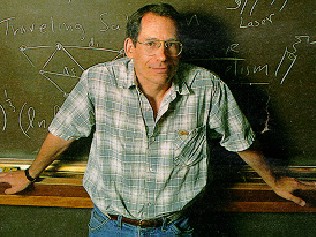