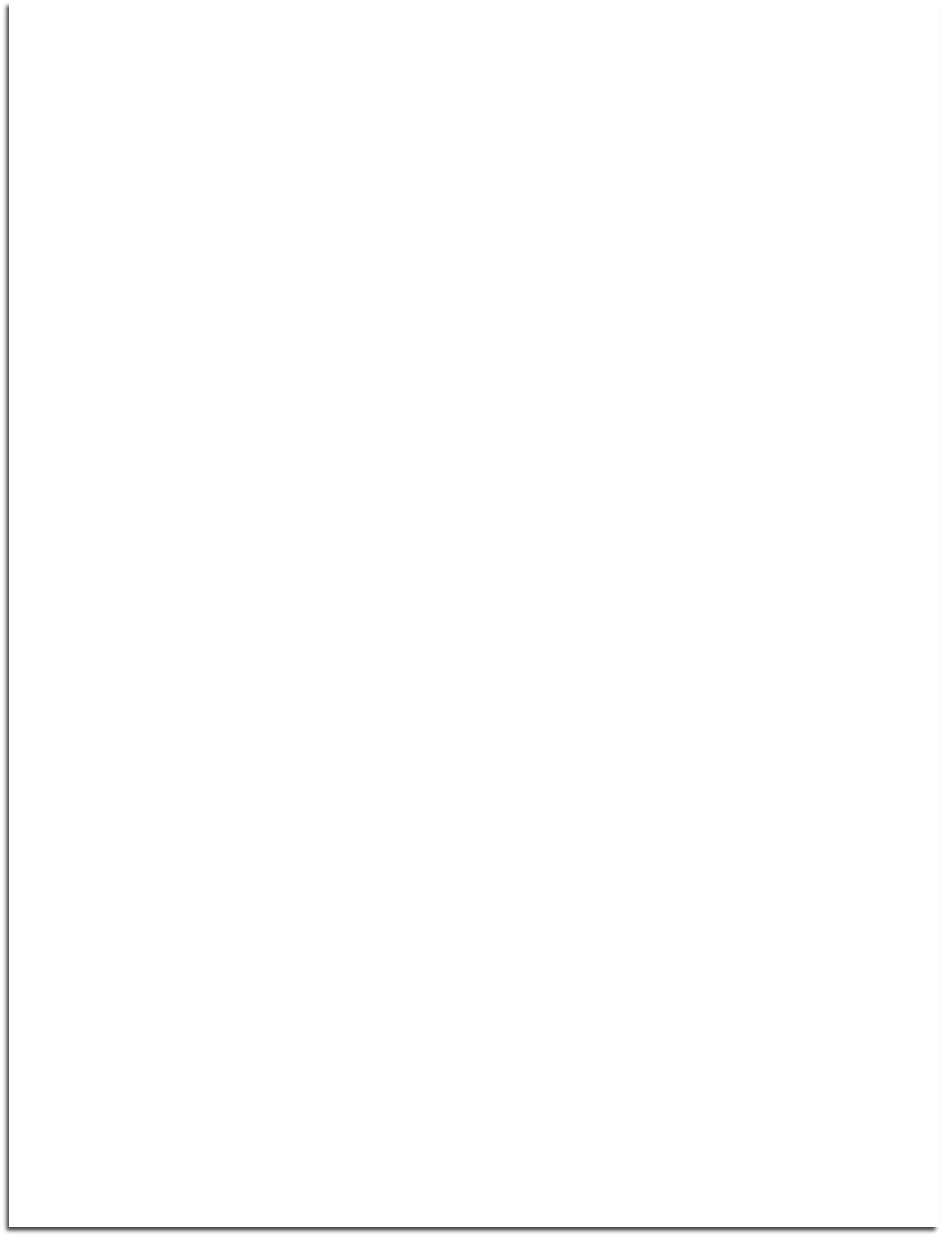 Food is a basic human right, and also part of almost every human rite—both sustenance and refreshment for heart and mind as well as body. This month’s Categorically Not! will look at the relationship between the stuff we put in our stomachs and the stuff we chew over in our brains. Categorically Not! sprang from just such a potent brew, and our special guest this month is the man who enabled the whole thing –Robin Hirsch, one of the founders of the Cornelia Street Café in Greenwich Village, where it all began.

Minister of Culture, Wine Czar and Dean of Faculty at the Café (which was proclaimed “a culinary as well as a cultural landmark” by the City of New York in 1987), Robin presides over an award-winning wine list, some 700 performances a year (including Entertaining Science—precursor to Cat Not!) and the occasional errant Poet or Nobel laureate. In his other life, Robin is the author of the Holocaust-related memoir, Last Dance at the Hotel Kempinski, and a related series of one-man performances, Mosaic: Fragments of a Jewish Life. A former Oxford, Fulbright and English-Speaking Union Scholar, Robin has acted, directed, taught and published on both sides of the Atlantic.

For all its cultural trimmings, food is also physical stuff, i.e. matter. So we’ll take a look at the physics behind those frothy desserts and tender chunks of tofu. Amy Rowat, a UCLA professor in the Department of Integrative Biology and Physiology, is a physicist by training, interested in the mechanical behavior of soft materials and their role in physiology.  The inventor of new experimental techniques to probe the behavior of living cells one by one she explores puzzles ranging from non-genetic individuality to the nature of cell deformability.  Amy pioneered the use of food and cooking as vehicles for teaching sophisticated science to a general audience.

The final ingredient in our stew is Adam Fleischman, who describes himself as a former Liberal-Arts-guy-turned-tired-of-sitting-on-the-couch-restauranteur, but is far better known as the self-taught chef who founded the Umami Restaurant Group in 2008. Dedicated to fun, casual and original adventures in dining, his menus are built around the Japanese concept of umami—the complex, savory, meaty “fifth taste” that arises from the detection of the carboxylate anion of glutamate in specialized receptor cells on the tongue, creating a long lasting, mouthwatering sensation. Today, you can find an Umami Burgers in Santa Monica, Loz Feliz, La Brea, and other So Cal locations.

This program will take place at our usual home, Santa Monica Art Studios. Come at 6 for refreshments and wander the studios. Program begins at 6:30. We ask for a $8 donation to cover expenses. 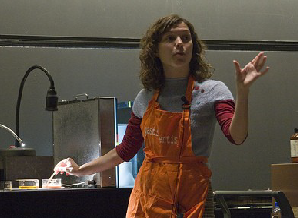 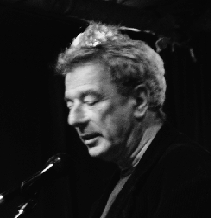 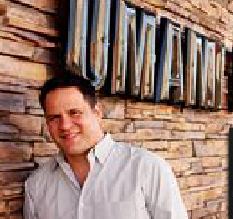