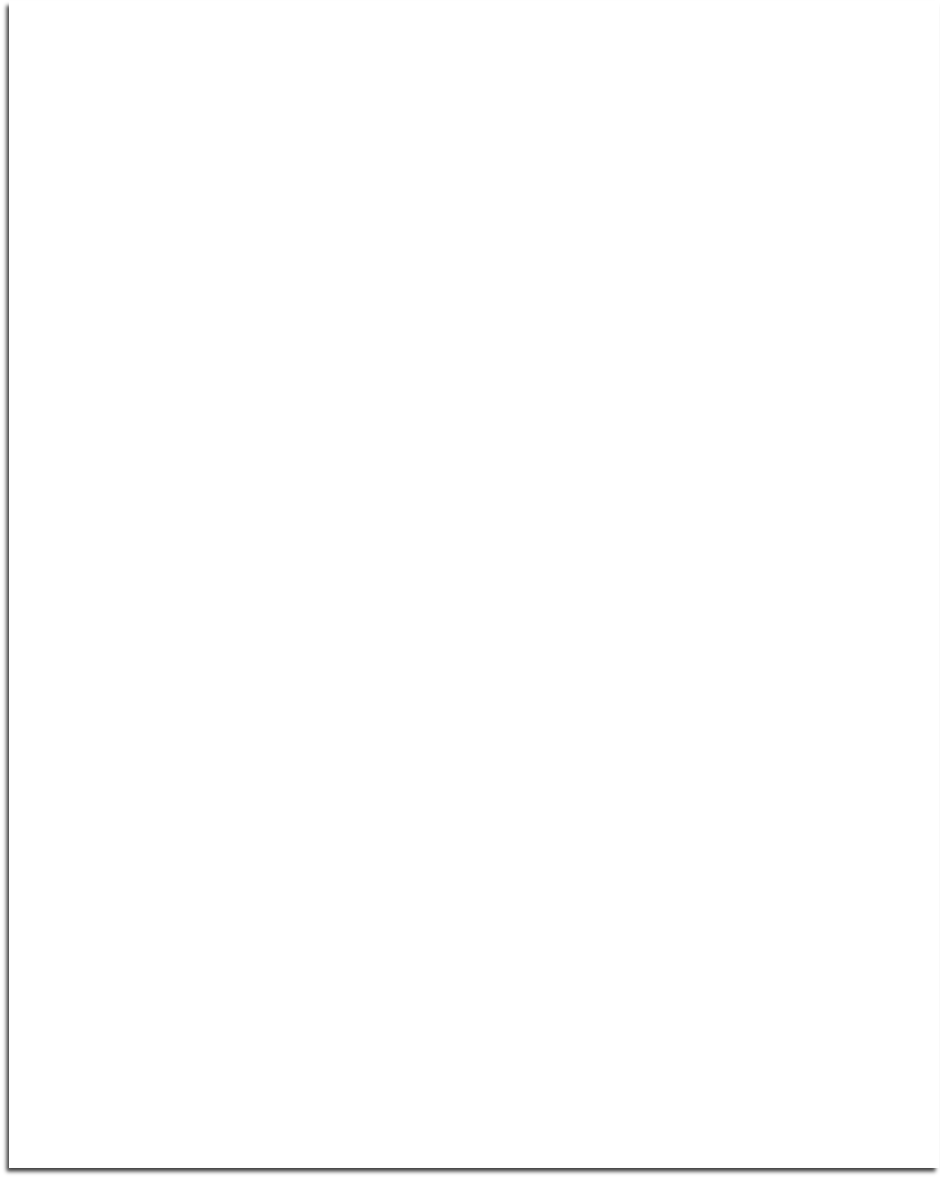 Sometimes, it can seem like a grand challenge just to get out of bed in the morning. But the world presents us with an almost overwhelming array of grand challenges made all the more urgent because of the dizzying rate of change in technology and society in general:  how to stay out of war and manage resources on an already overcrowded planet; how to deliver medical care and reliable information in a babel of contexts and cultures; how to adapt traditional models of entertainment and communication to thrive in this new world?

For our February 7th Categorically Not!, we will explore grand challenges in journalism, cinema and engineering. Geneva Overholser, director of USC’s Annenberg School of Journalism, Pulitzer Prize winner and former ombudsman for the Washington Post will talk about the challenges of trying to figure out how journalism—so essential to democracy—is going to survive when its economic underpinnings are collapsing and its traditional forms are being disrupted by new technologies. This perilous moment for journalism, she will explain, is in fact full of promise.

Just as journalism tries to make sense of life, so does “that bastard child” of literature, the screenplay. USC cinema school professor Georgia Jeffries—who has written and produced films for HBO, Showtime, USA and Lifetime and been honored with numerous awards—will discuss the challenge writers face in balancing integrity and relevance in a time of extraordinary change in the marketplace. The screenplay explores every facet of human relationships, including gender, race, class, religion, age and youth. It is a demanding canvas, she says, but one with infinite possibility.

Scientists also face challenges in making sense of information—a specialty of Carl Kesselman, Professor of Industrial and Systems Engineering and Co-Director of USC’s Center for Health Informatics. His research focuses on grid computing, a technology for creating multi-institutional collaborations and virtual communities that require sharing of data, knowledge and computational infrastructure. The technology aids everything from large physics experiments to limiting damage (and improving responses) to Earthquakes as well as collecting and integrating biomedical data to improve accessibility. 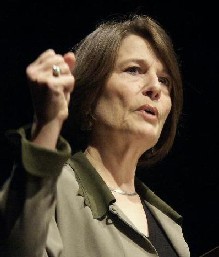 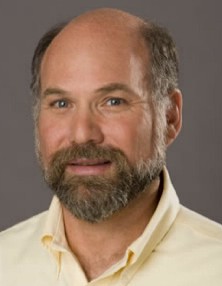 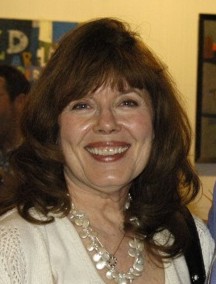