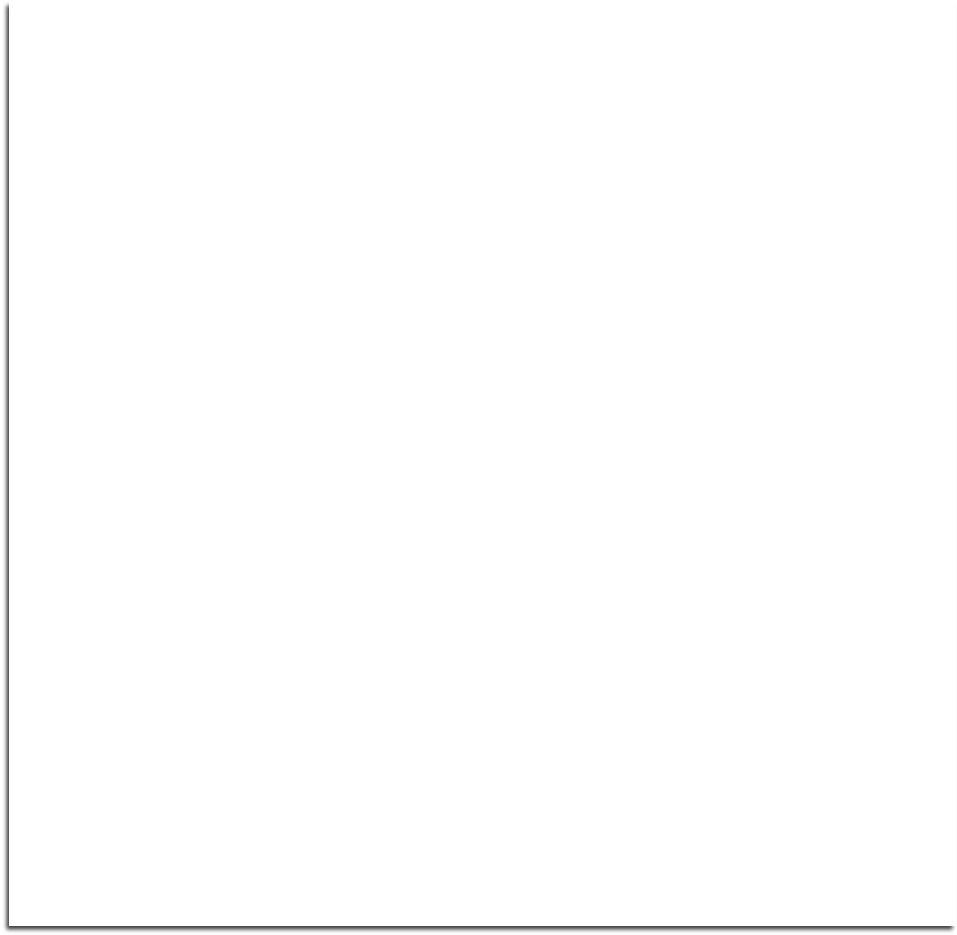 Gravity is the force that brings us together--whether it’s the universal attraction of mass on mass, or attention to serious matters. Gravity is gregarious, unstoppable, nosey: it reaches through your clothes to pull on your underwear, even tugs on time Levity (once considered gravity’s physical counterpart) is the lift behind flying, laughing, dancing, leaping. In fact, one of the biggest leaps ever was made by Isaac Newton himself, who discovered that the same gravitational attraction that pulls apples to the ground also holds the moon in its orbit, demonstrating for the first time that the heavens and Earth are united under a single set of fundamental laws.

For our May 29th Categorically Not! Caltech historian Mordechai Feingold, curator of the Huntington Library exhibition on Isaac Newton and his legacy and author of “The Newtonian Moment: Isaac Newton and the Making of Modern Culture,” will reflect on the shifting scientific and cultural meanings of gravity and levity in the past three centuries. Engineer Paul MacCready, inventor of the Gossamer Condor (first human-powered flying machine) and Gossamer Penguin (first totally solar-powered airplane) among other fabulous flying (and driving) machines, will talk about how sailplanes and model aircraft take lessons from bugs, birds and bats to fly on their own power using turbulence, wind shears and upcurrents. Philosopher/comic and Harvard-educated “mad professor” Emily Levine, whose performances unite brain and funny bone in the service of science and society, will provide the punch line(s). “Newton’ s Theory of Gravity takes place in an idealized universe full of straight lines, most particularly deadlines,” she says. “It’s a downer.  Levity acknowledges the messiness of reality; it’s about actual life.  It’s an upper.” 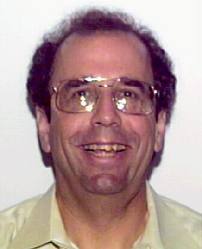 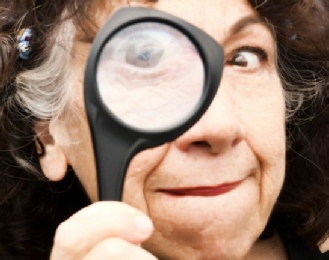 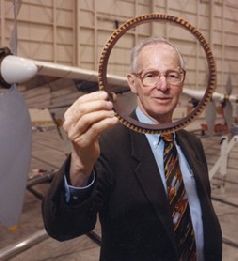