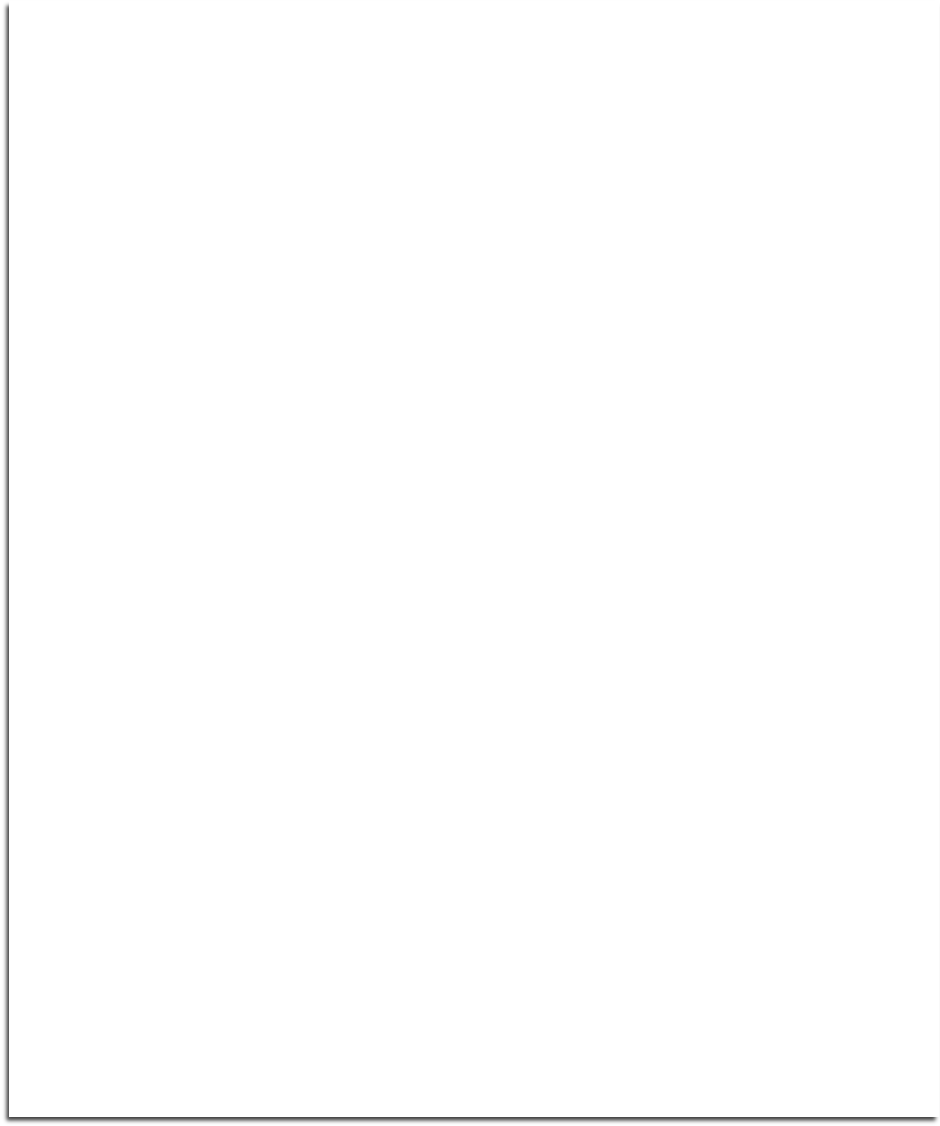 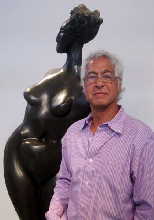 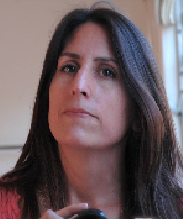 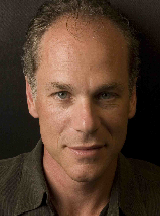 Artists and scientists, Frank Oppenheimer used to say, are the official noticers of society—those who notice what others have either never learned to see, or have learned to ignore. But the creation of novelty requires noticing what isn’t there, hasn’t happened, hasn’t yet been done. In other words, imagining. What are the possibilities? It is both art and science to translate these imaginings into worlds made of words, music, theories, virtual spaces and paint, plaster, bronze.

From a cosmological perspective, Dartmouth Professor of Physics and Natural Philosophy Marcelo Gleiser will ponder whether scientists discover universal truths or invent them. For millennia, natural philosophers and modern scientists have searched for Nature's "Hidden Code," what Hawking and others call the "mind of God," the mathematical blueprint of Creation. But is it all a huge fable, the result of monotheistic tendencies in scientific thought? In his new book, A Tear at the Edge of Creation (already a best-seller in Marcelo’s native Brazil), Marcelo argues that we are being misled by centuries of monistic thought and that Nature is telling us a different story.

Nonny de la Peña, Senior Research Fellow in Immersive Journalism at the USC Annenberg School, imagines that we will soon lose the divide between audience and character using virtual technologies.  She will show how “immersive journalism” affords participants unprecedented access to the sights and sounds, and possibly feelings and emotions, that accompany the news. De la Peña has written for Newsweek, the New York Times, the L.A. Times and many others publications. Her feature length documentary films have been seen on national television and screened at theatres, festivals, and special events in more than fifty cities around the globe.

The purest idea of all is the one which has never been thought of, and therefore never realized, says Yossi Govrin, co-director of Santa Monica Art Studios. The moment a concept is born, it loses the ideal state of nonexistence and keeps losing it as it moves further from its origin. In existence, the constructive element and the destructive are equally shared. Yossi works in multiple media and has exhibited around the world. His monument honoring the late Yitzhak Rabin is installed in Tel Aviv at the site of the Israeli Prime Minister's assassination. His recently completed monument to Donald W. Douglas can be seen next door at the Santa Monica Airport.