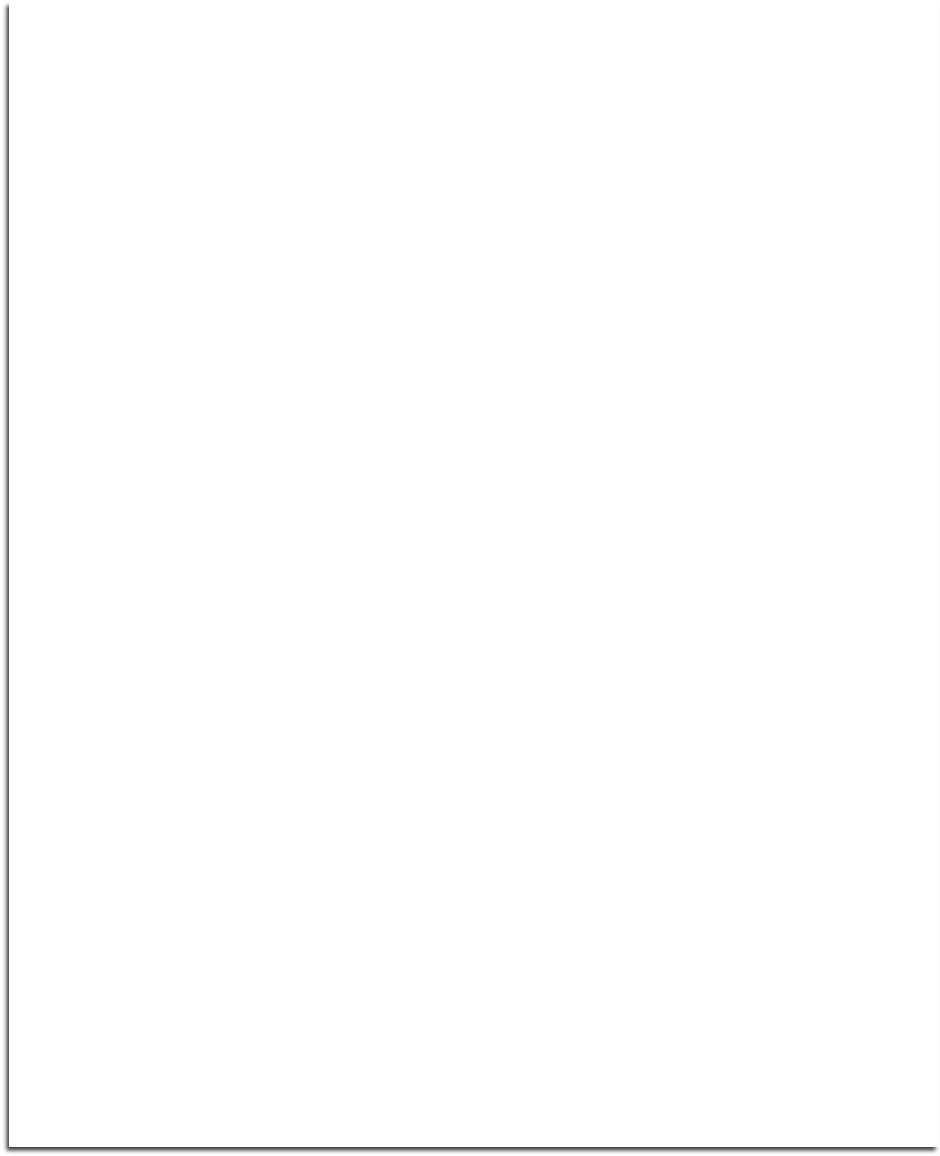 For our December 7th Categorically Not, artist David Barker will take us on a tour of an entirely improvised world—Second Life—where users create museums, nightclubs, stores, dance moves, schools, live music and even movies and charity events. His Avatar, demarco Spatula, will show us how he created the Splo Science Museum, and how we too can take part in this often surreal world. Dave feels right at home in Second Life because he’s been designing and creating exhibits at the Exploratorium for over twenty years, exploring the relationships between light, illusion, art and science.

Also from the Exploratorium, Linda Shore—trained as an astrophysicist and educator and now an Exploratorium staff scientist—will give us a taste of her wacky web cast Iron Science Teacher—based on the Japanese game show “Iron Chef.” Now in its 14th year, the show has its own cult of groupies who cheer on teachers charged with creating science activities using a "secret ingredient." (All shows can be watched at the link above: just click Linda’s name.) Linda is the director of the Exploratorium Teacher Institute and co-author of the award winning “Science Explorer” series of activity books.

Finally, Cal Arts faculty members Kathy Carbone, Gordon Kurowski and Graduate student Eric Klerks have all been improvising performance for many years. Brought together by Kathy Carbone's multi-disciplinary research, the three improvisors weave tapestries of dance and music together while maintaining a lyrical sensibility and playful structure. Eric improvises on stringed instruments; Kathy is a dancer specializing in movement

Home About Us Upcoming Events Past Events At the Hangar
Improvisation is an often underappreciated art. It requires paying close attention to what’s going on around you, being prepared for the unexpected, using whatever’s handy in unusual and even “wrong” ways, and of course, taking the risk of falling flat on your face. Thus life evolves—making use of off-the-shelf stuff in the environment, the stray cosmic ray that tweaks some DNA, even biological “inventions” evolved for wildly different purposes. Scientists improvise experiments, scrounging around for unused magnets, forgotten phototubes; actors improvise tragedy and jokes. Even the most closely choreographed dance can require immediate improvisation should a ballerina slip and fall. Life is improv, if we let it be. But it isn’t all that easy to be spontaneous. 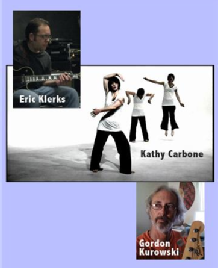 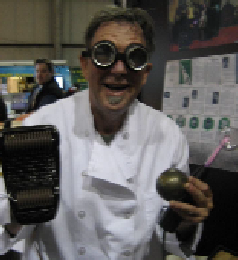 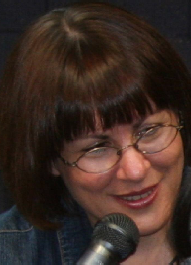