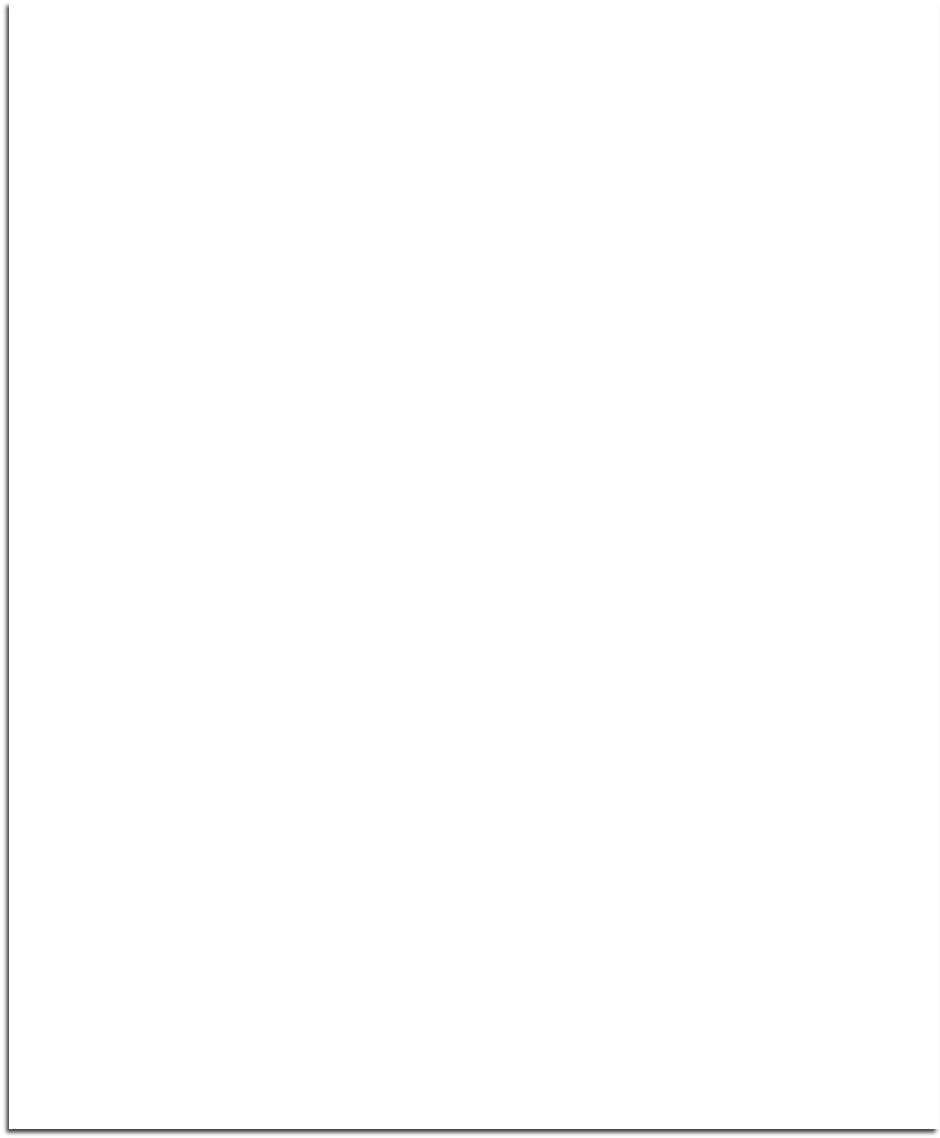 When you come right down to it, just about everything is loopy: planets, proteins or life stories, things have a way of coming around again, always with a slightly different spin. This month’s Categorically Not! was conceived as a tribute to Douglas Hofstadter’s new book, I am a Strange Loop, which uses mathematics, neuroscience, psychology and philosophy to present a highly personal and novel way of posing questions about consciousness. The loopy relationship between Doug, our presenter Dava Sobel and others in the program (we will explain) is one of the special charms of this evening.

Dava Sobel is the author of the best-sellers Longitude and Galileo’s Daughter, and also the proud namesake of a non-threatening asteroid, 30935 davasobel." Her most recent book is a poetic guide to everybody's favorite celestial wanderers, The Planets (including our own, of course). Dava will talk about the strange nature of Pluto’s loop, and other objects in it, and how they pushed Pluto out of the loop of the major planets; she'll also tell us a bit about her new Copernicus project, which is “in the loop(s),” so to speak.

Joining Dava is her brother Steve Sobel, professor of Dentistry at USC, sometime stand-up comic, and ace model airplane builder and flyer. Steve’s Control-Line planes are made mostly of balsa wood, have wingspans of 4 to 4 1/2 feet, and fly by dint of their engine-driven propellers at speeds of 60 mph. Steve will bring 2 full size models and one small model to demonstrate the kinds of intricate maneuvers (including loops and variations of loops) he does using only two control lines.

Finally, artist Joanne Julian, a friend of the family, will show and talk about her particular brand of loop—her Zen Circle Series, which was recently on exhibit at Cal State Northridge. Joanne's circles are loops of vibrating energy, based on the Japanese enso—a round or oval figure usually painted with a single brushstroke. Sometimes her loops encompass fish, or flowers, or hanks of hair, veils, curtains, or waves. Other times they stand alone as statements of color and form, closing their own loops with beauty.

This program will take place at our usual home, Santa Monica Art Studios. Come at 6 for refreshments and wander the studios. 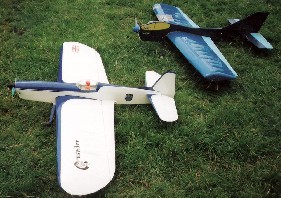