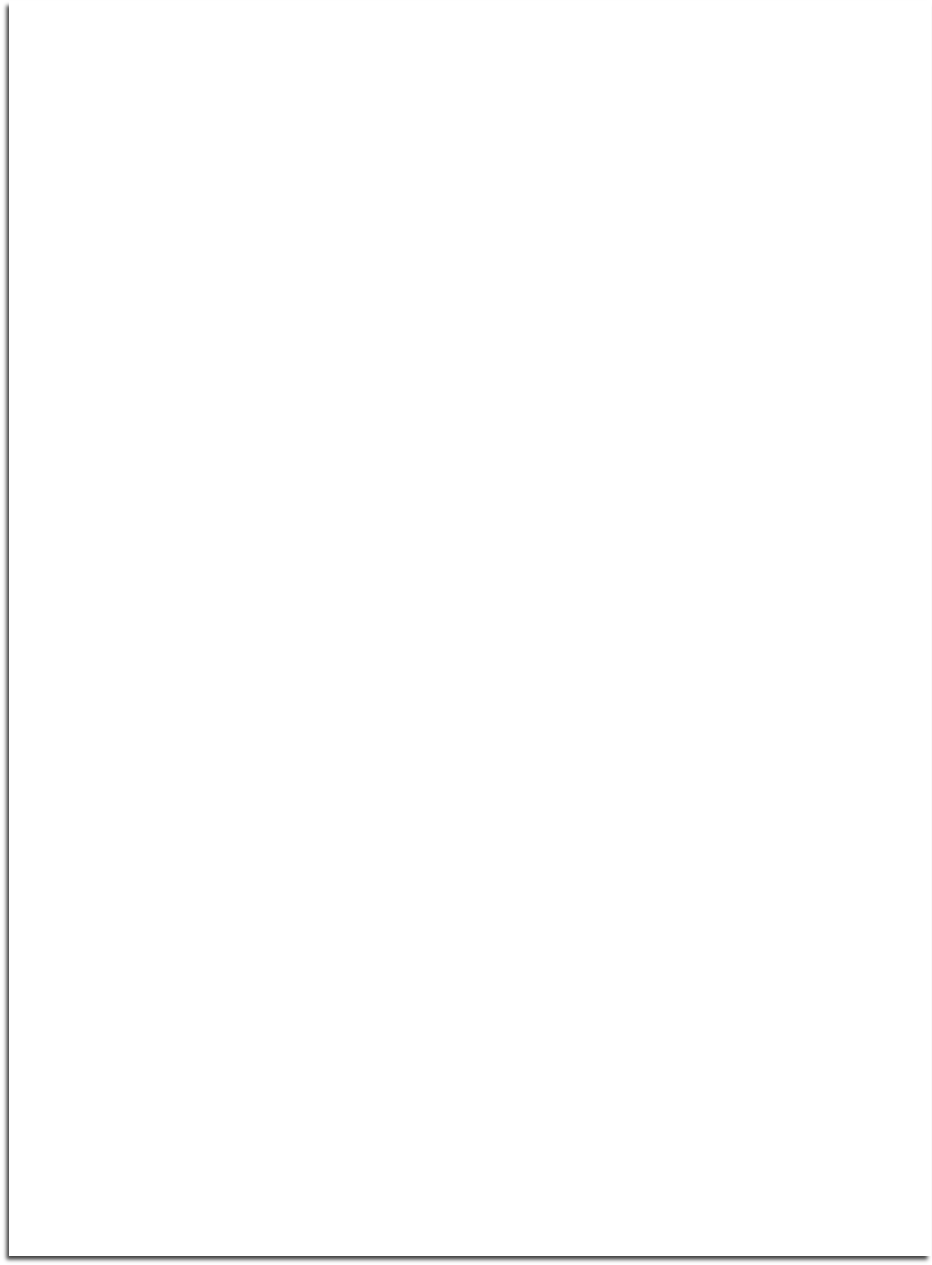 Blunders, boo boos, bloopers, errors, slip-ups, goofs, misinterpretations and misunderstandings. Everyone makes mistakes. In science, the notion of “mistake” is often itself misunderstood. Frequently, a “mistake” often turns out to be nothing more than a limited or skewed perspective. Or as Einstein put it, discovering a new theory is not so much like tearing down a house to build a new one as climbing a mountain from which one can see farther; the old “house” is still there, but is seen in a vastly different context. Mistakes in personal life and matters of policy can ruin lives; but “mistakes” in a humorous context can also make us laugh.

For our September 9th Categorically Not!, Caltech theoretical physicist Sean Carroll will talk about how mistakes are an inevitable part of scientific inquiry. From Aristotle through Kepler to Einstein, leaps in understanding have often been the offspring of wrong ideas, or right ideas that were suggested for the wrong reasons. (And what about Einstein’s so-called “biggest blunder”?) Sean is the author of a textbook on general relativity, lecturer in a course on cosmology offered by the Teaching Company, and a blogger at Cosmic Variance.

For a psychological perspective, social psychologist Carol Tavris will talk about the subject of her new book: Mistakes Were Made (But Not by Me): Why we justify foolish beliefs, bad decisions, and hurtful acts. She will describe the biases that blind us to our mistakes, make us unwilling to change unsupported beliefs, and allow us to think ourselves above conflicts of interest.  She will also explain how the need to justify mistakes prevents us from realizing we might be wrong, ensuring that we make the same mistakes again and again. Antidotes include the scientific method, and a sense of humor.

And as for sense of humor, the endlessly talented Orson Bean will talk about how mistakes are the basis of comedy. Orson won a Tony nomination for his role in Subways Are For Sleeping, appeared regularly on the Tonight Show with Jack Paar (and later Johnny Carson), and hosted numerous game shows (he is the last surviving panelist from To Tell the Truth. More recently, he played Dr. Lester in Being John Malkovich as well as numerous other film and TV roles. He is also the author of the book Me and the Orgone: One Guy’s Search for the Meaning of it All.

This program will take place at our usual home, Santa Monica Art Studios. Come at 6 for refreshments and wander the studios. Program begins at 6:30. 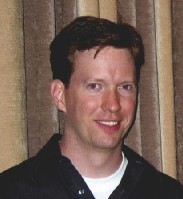 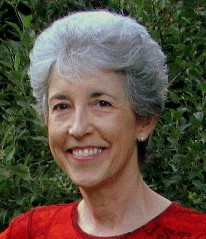 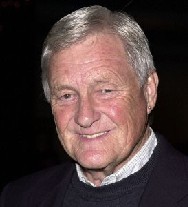