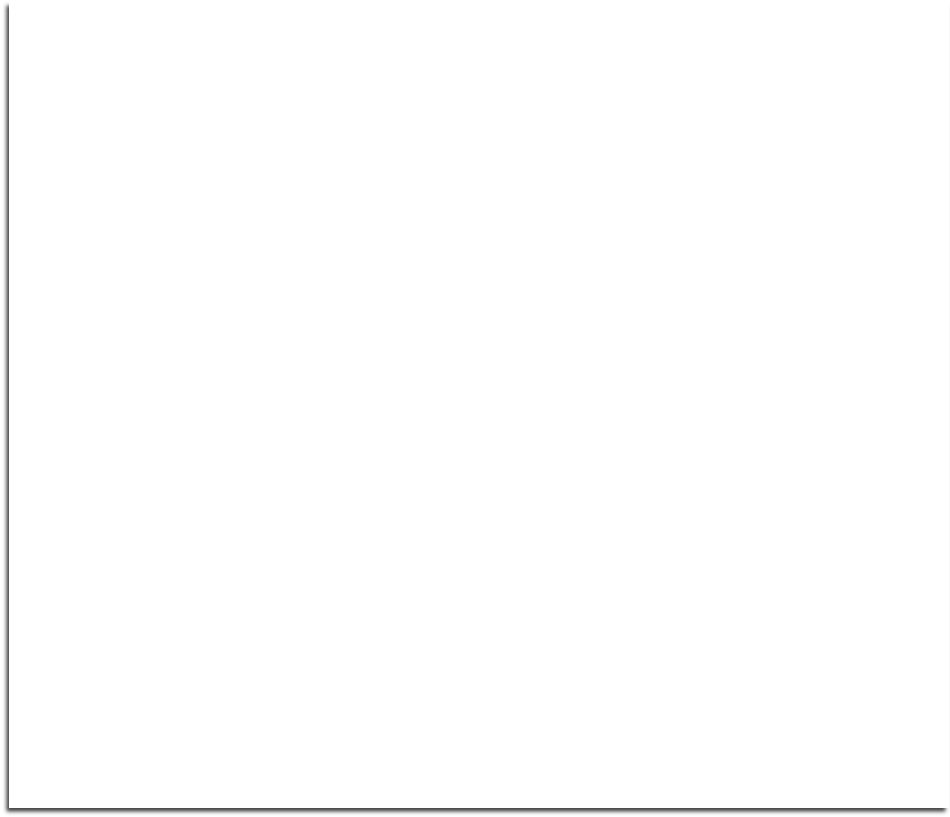 For all the popular obsession with purity, the universe prefers a mix. Left to its own devices, nature dissolves boundaries, spreads stuff out, stirs things up. Life itself is based on mixed bags of impurities known as cells. The oxygen we breathe was introduced by early organisms as a pollutant and the aroma of a good cabernet sauvignon has 900 different kinds of molecules. Even emeralds get their color from impurity. In short, purity tends to be dull, unproductive, unnatural. (Totalitarians talk about purity, but democracies are mixtures.) Art also prospers when different strains collide. No where is this more true than Brazil, perhaps the most mixed up country of all? where at least three distinct cultural and racial currents (African, Indian, Portuguese) blend to create the most arguably the most beautiful people and one of the richest cultures on the planet.

For our June 26th Catagorically Not! Cornell chemist and poet Roald Hoffmann, who has a Nobel prize as well as a long history of mixing art and science, will tell of the magic chemical mixtures make, and also (with images and sound) of another mixture, that of science and samba, in the setting of the carnival of carnivals in Rio. Into that mix we’ll stir Capoeira, an Afro-Brazilian martial art form developed by slaves as they were learning to fight, disguised as dance; Capoeira is a unique artistic tradition with roots in martial arts, dance, music and ritual that was employed in the struggles for liberation from slavery and handed down by generations of dedicated masters, many of whom faced imprisonment and torture. We’ll see and hear about all this with Capoeiristas from the oldest Capoiera academy in Southern California, Capoeira Batuque, an arts mentorship program led by Mestre Amen Santo that is a core program of the Brasil Brasil Cultural Center. 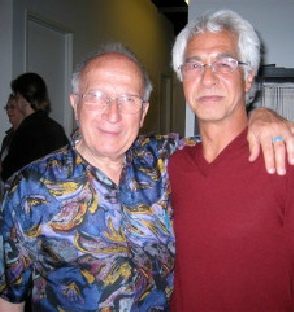