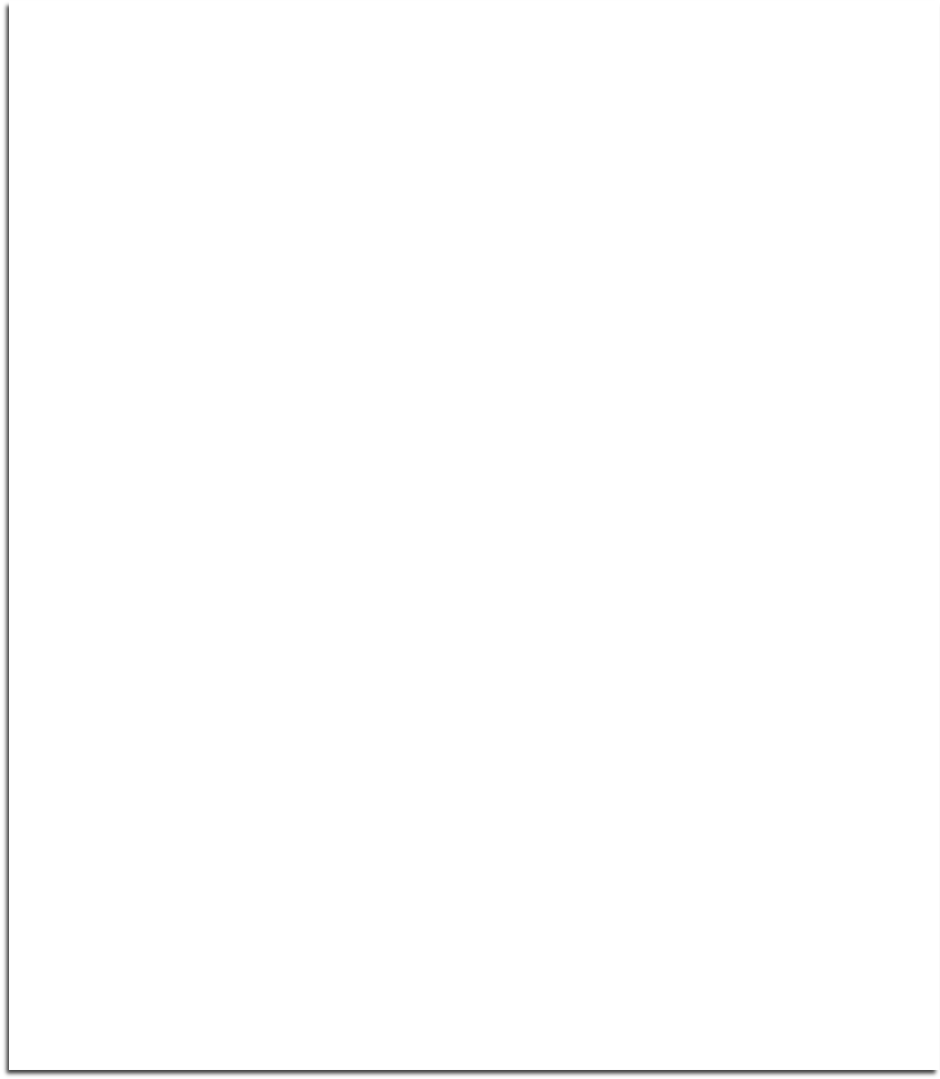 Cultures have a multitude of manifestations, including language, art, science, music, communication, sport and so much more. For January’s Categorically Not! we’ll explore multi-cultural aspects of photography, medicine and engineering, citizen journalism in war zones and, yes, “chess boxing.” A multicultural photography exhibition, which is part of Pacific Standard Time, will be on display.

Organized by Sheila Pinkel, "Refocus: Multicultural Focus" is a cross-cultural exhibition of photography which is a reprise of the “Multicultural Focus” exhibition mounted at Los Angeles Municipal Gallery Barnsdall Park in 1981. This 1981 show explored the way the concept of art is manifested by people from diverse cultural communities and asks the larger question about whether we can truly understand art at any historic moment without looking at the work done by people from diverse cultural communities. The meta question, then, is whether this approach becomes an apt paradigm for the democratization of art history at any historic moment.

After visiting Auschwitz and seeing photos taken by the inmates themselves, former USC journalism student Andrew McGregor founded The Tiziano Project, a not-for-profit that teaches people living in war-torn places like DR Congo, Somalia, and Iraq how to tell the world their stories while creating jobs. The work is obviously stressful, so as a personal PTSD cure McGregor started “chess boxing”—a “multicultural” sport in which where competitors alternate chess with boxing (and win either by checkmate or knockout); he’s currently North America’s champion. To help fund Tiziano, he also co-founded Graphation Comics, a national film festival and comic company.

Physician, scientist and engineer, USC’s Terrence Sanger knows what’s required to communicate among three very different fields: understanding that each has its own appropriate yet unique method of rational thought. If your car mechanic were trained in evidence-based medicine, Terry explains, he might replace your battery because 70% of all car failures are caused by battery failures.  If your doctor was trained as an engineer, she might replace your liver just to see if that fixes the problem or not.  If both were trained as scientists, they might recruit 100 cars and 100 people to see who, on average, moves faster. 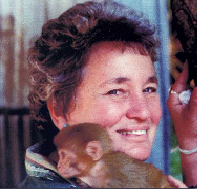