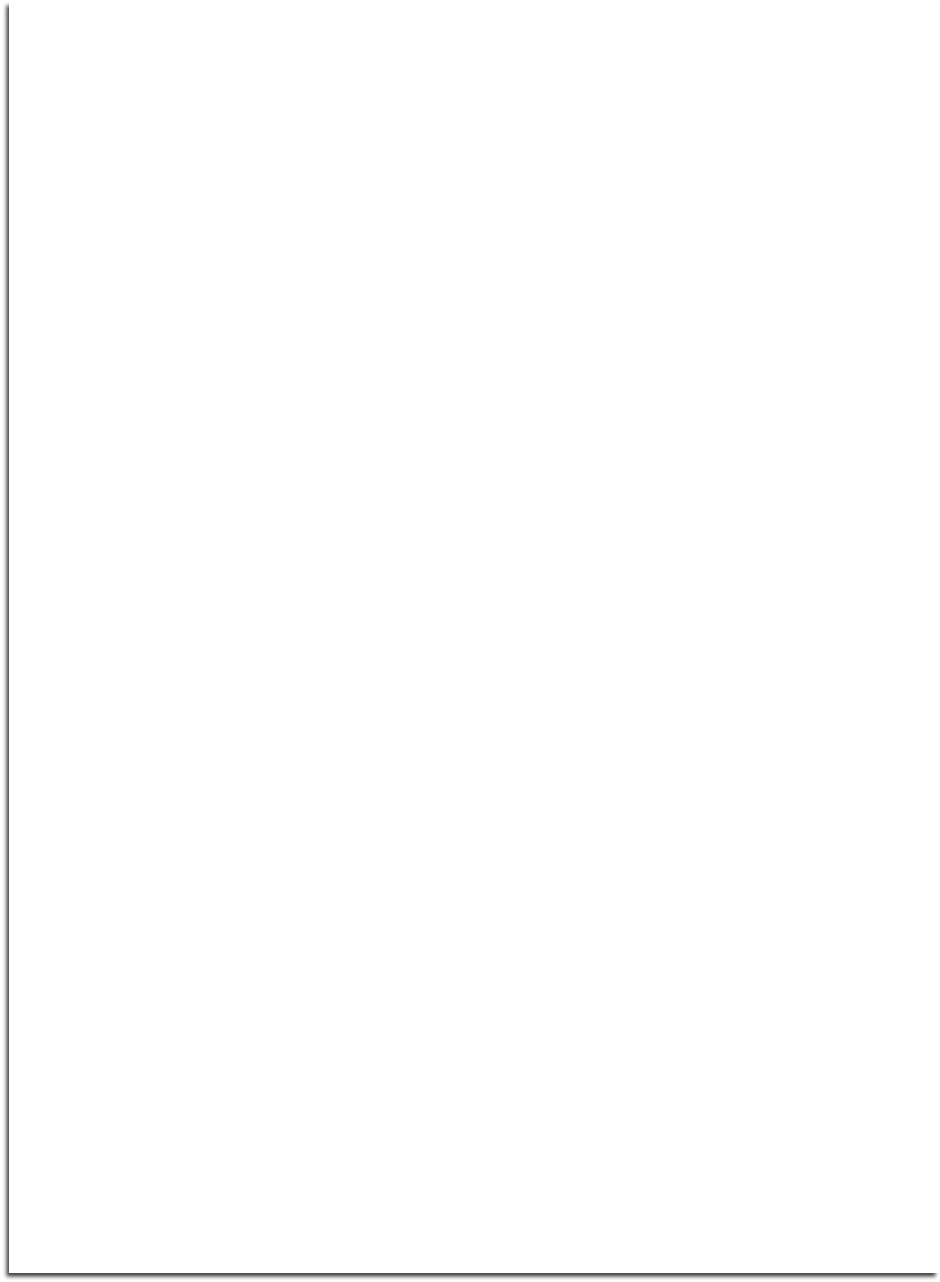 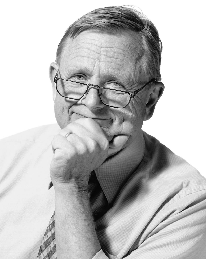 Small worlds, after all. But what happens when you scale something down to the bare minimum? When nature goes nano, quantum effects come into play, changing the rules and creating new worlds of  possibility (and new challenges) for scientists of all stripes. When journalism goes nano, reporters become poets, creating haiku out of news. When art goes nano, it can find niches in new places, becoming more accessible and dispersed—even revolutionary. Small worlds are nimble, fast on their feet, full of surprises.

For our January Categorically Not!, Martin Gundersen of USC’s Electrical Engineering and Physics departments will tell us about the power of nano in science. While he thinks most of his 350-some publications would seem “turgid” to most readers, he’s also created the American Film Institute "Catalyst" workshops to bring scientists to Hollywood to learn how to tell engaging stories from professionals (his major film credit was as laser science advisor for "Real Genius").  These days he works on applying intense nanosecond pulsed electric fields to improve engine efficiencies (thus reducing emissions and saving energy) and to create new cancer therapies

Broadcast journalist Judy Muller, who recently won the Peabody Award for her KCET story “Up in Smoke,” believes “less is more” because  she has to. Broadcast journalism is the art of story-telling writ small, elegant, concise. Print journalists deride their broadcast counterparts as mere “headline” writers. But the best broadcasters deliver memorable  stories with enormous impact in small packages--haiku with pictures. Emmy winner Muller worked for Nightline, ABC and CBS before coming to USC’s Annenberg School of Journalism. Her forthcoming book, “Emus Loose in Egnar: Big Stories from Small Towns,” is a look at the still thriving world of small-town weekly newspapers.

Vinny Picardi was able to join us at the last minute and his “nano” images transported viewers into the small spaces where imagination gets intimate. With larger art, you can stand back and be expansive, he explained, but nano art requires close personal encounters.. As a self-proclaimed voyeur, Vinny’s camera has allowed him to study his subjects from a variety of perspectives to reveal their inner complexities. Working large-scale to miniature, experimenting with film processing techniques and digital technologies, he exposes his vision of the world’s ironies and paradoxes to the viewer. 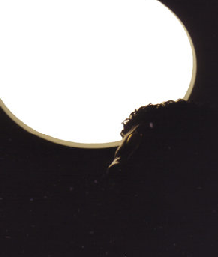 We also showed a nano movie by Don Byrd. From the Big Bang to today in under 2 minutes. You can watch it here:

In the Beginning: (An Egocentric Theory of Evolution) 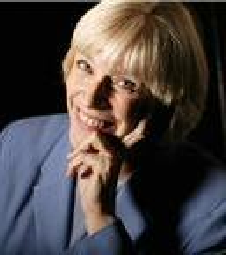