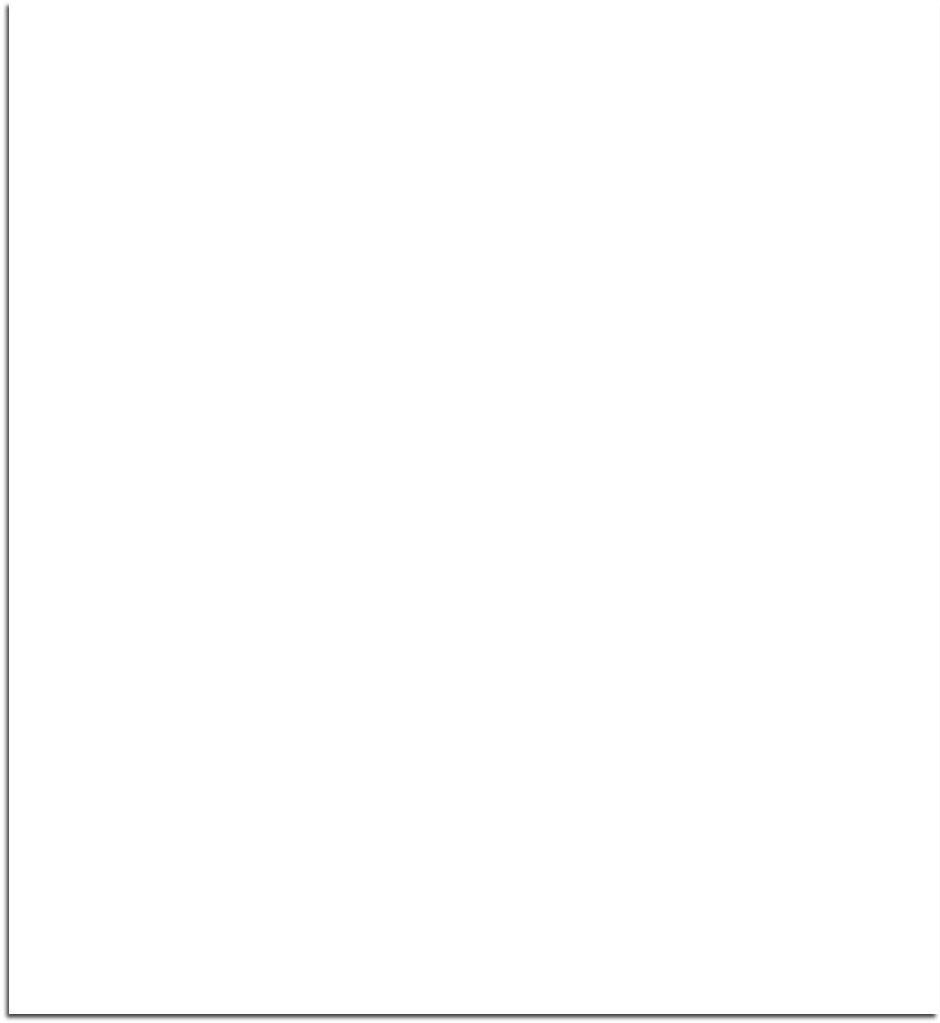 Artists and scientists, the late Frank Oppenheimer used to say, are the official “noticers” of society—those who notice things people have either never learned to see or learned to ignore and communicate those noticings to others. Noticers take us to worlds we could never explore on our own – back in time, out in space, deep inside atoms and stars and also the hearts and minds of people. Exploring other worlds is trippy in its own right. But it’s also the bedrock of all scientific and artistic discovery. For this month’s Categorically Not! we’ll visit the exotic worlds of big scary mammals, outer space and cinematic art.

Like other vertebrate paleontologists, UCLA’s Blaire Van Valkenburgh has spent her entire career thinking about other worlds and the creatures that filled them. Working with fragments of skeletons preserved in the fossil record, she breathes life into long extinct organisms. Her work on top predators like sabertooth cats reveals that these species acted as major drivers within their ecosystems and supports the importance of preserving the few remaining big carnivores.  By illuminating past ecosystems untouched by human interference, paleontology provides new perspectives on the world we live in.

Dan Goods explores other worlds through art and science alike. While creating a pipe organ out of soda pop bottles, gardening at the Huntington Gardens and designing four-dimensional objects, he developed a passion for giving people opportunities to experience and interact with all manner of beautiful, meaningful, and/or profound phenomena. An official “Visual Strategist” at Pasadena’s Jet Propulsion Laboratory, Dan creates new ways of communicating both for NASA and in his own many public and private art commissions. He’ll share what he’s been up to on earth as well as in outer space.

For the past 30 years, Liz Keim has been collecting and screening a rich archive of cinematic treasures as Director of the Exploratorium Cinematic Arts Program. Films can transport viewers to new landscapes, both ephemeral and visceral – blending observation, poetry, and surrealism to frame ordinary phenomena in extraordinary and contemplative ways. Liz is particularly interested in documentaries that suspend us between imagination and science, and she’ll present films and clips that invite reflection on how our assumptions about perception affect our relationships to the world around us. 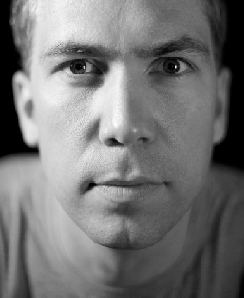 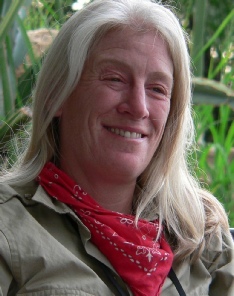 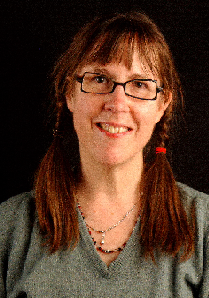