Plasticity makes it possible to mold, alter and deform nearly anything to create beautiful art, biological wonders, creative inventions. The material plastic itself, alas, is nearly indestructible, and in our oceans feeds ever-expanding gyres of toxic trash. For this special Categorically Not! at the USC Fisher Museum of Art, we’ll consider plastic as art and pollution,  learn how plasticity rewires our brains, and experience the seemingly endless malleability of Shakespeare. The program accompanies the exhibit GYRE: The Plastic Ocean.

Los Angeles based artist Dianna Cohen is the CEO & co-founder of Plastic Pollution Coalition. Using plastic bags as her primary material for the past 25 years, Cohen focuses on exploring plastic’s materiality through modifications and also the material’s relationship to culture, media, toxicity, the ocean and the environment. Her work has been shown internationally at galleries, foundations and museums. She is one of the featured artists in the exhibition, Gyre: The Plastic Ocean.

Tackling the problem of plastic pollution will require some serious rewiring of our collective societal brain, as well as recognizing the challenges and limitations of our collective and environmental resilience. Dr. Pat Levitt, Director of the USC Neuroscience Graduate Program and the Science Director of the National Scientific Counsel on the Developing Child, will enlighten us on the neural plasticity that makes rewiring possible, what is and is not resilience and the ways in which we can use neuroscience concepts to address the environmental challenges facing us.

Salty Shakespeare is a Los Angeles based “flash mob” performance troupe that proves the surprising plasticity of Shakespeare--and the relevance of the Bard's words to issues of today. They pop up in public places around Los Angeles performing everything from Shakespeare rap to a 90 second Hamlet. They've performed in jail, elevators, coffee shops and the Venice boardwalk, bringing both audiences and spaces into the act--which requires enormous plasticity from the actors as well.  Salty was recently hailed as “best in LA” by LA Weekly and featured on NPR. 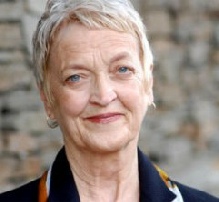 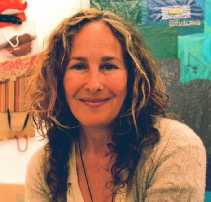 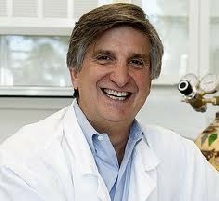