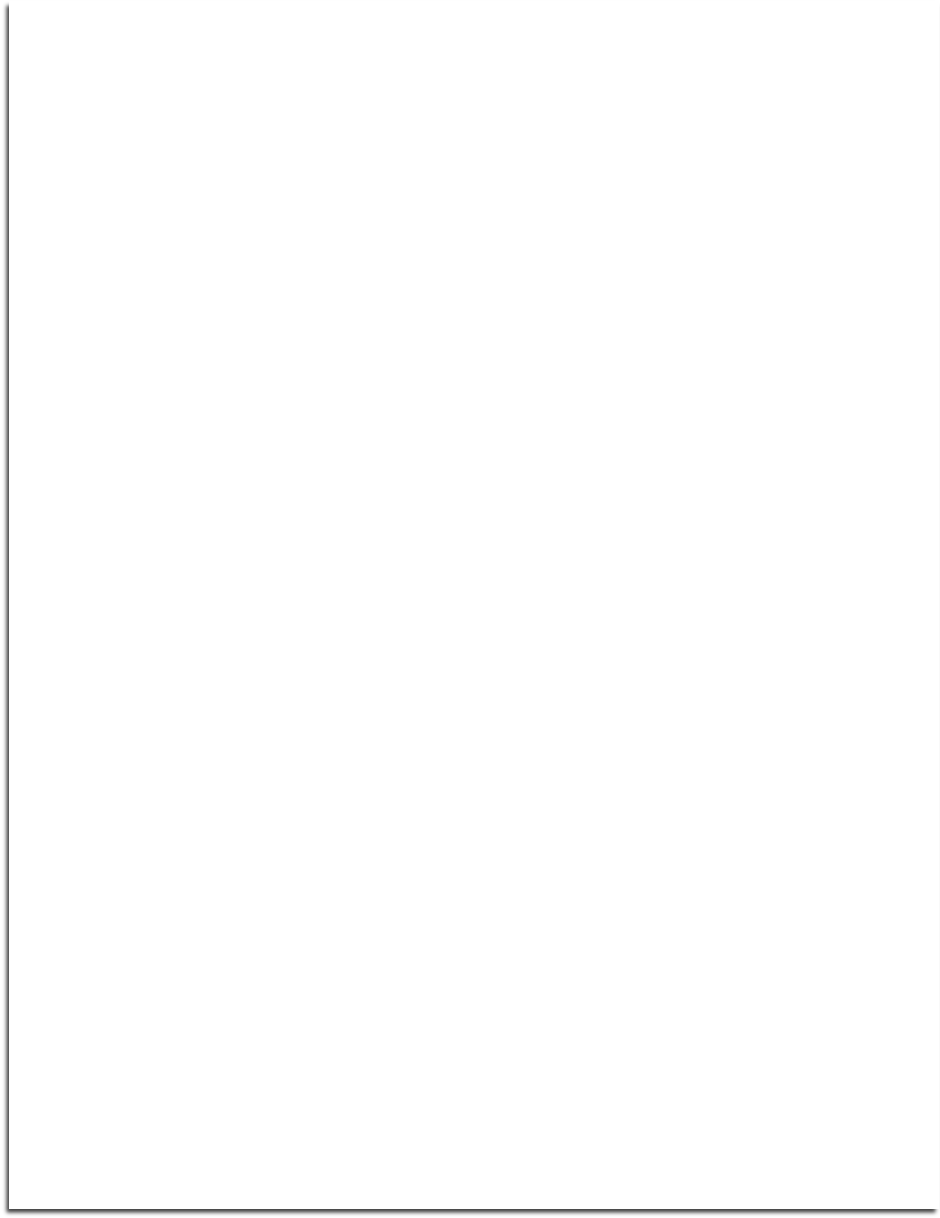 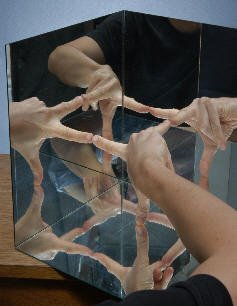 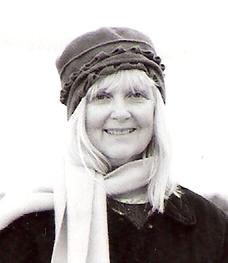 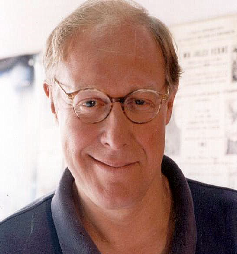 What isn’t a puzzle? The universe, life and everything are essentially puzzles that, to borrow from Einstein, “beckon like a liberation.” Designing buildings, choreographing dances, cooking meals and getting along with other people all involve solving puzzles (as, of course, does figuring out what’s right in front of your eyes—not to mention putting together a program such as Categorically Not!) A love of puzzles and the challenge of solving them is deeply embedded in human nature.

Our January 20th Categorically Not! features puzzlemaster Scott Kim, who’s created thousands of puzzles and games for the web, computer games, magazines and toys and also performed with Two Guys Dancing About Math in such programs as The Secret Life of Squares. Scott’s thought-provoking puzzles—in the spirit of Tetris and M.C. Esher—are currently featured in a regular column, Mind Games, for Discover magazine. He will talk about puzzles as a form of journalism, art, and science—and involve the audience in puzzles using hands and loops of string. Ultimately a puzzle, Scott says, is “real life problems with the boring parts edited out.”

In the same spirit, math coach Gwen Roberts will bring some of the puzzles she uses to teach math and train to math teachers at UCLA. Puzzles and games, she says, are a great way to teach abstract concepts. Gwen has long been a close friend and colleague of all-time puzzlemaster and author Martin Gardner, which she’s proud to say gives her an Erdos Number of 2 (she will explain). Gwen's taught high school math since 1981 and will demonstrate how she uses puzzles to motivate students, because playing with shapes is much more fun than working with symbols. She’ll lead the audience in making some puzzles together.

Finally, Gavin Scott—writer of the Emmy-winning mini-series “Mists of Avalon”—will talk about the puzzles involved in making everything from family entertainment to documentaries. Gavin has created more than two hundred documentaries and short films for both BBC and the commercial TV (his first U.S. assignment was working with George Lucas on “The Young Indiana Jones Chronicles”). His work ranges from comedy (“The Suit”, “The Book, The Film and the T-Shirt”) to science fiction and historical dramas. Gavin is also a sculptor who creates shadow boxes similar to those of Joseph Cornell using mass-produced toys as his medium.

This program will take place at our usual home, Santa Monica Art Studios. Come at 6 for refreshments and wander the studios.