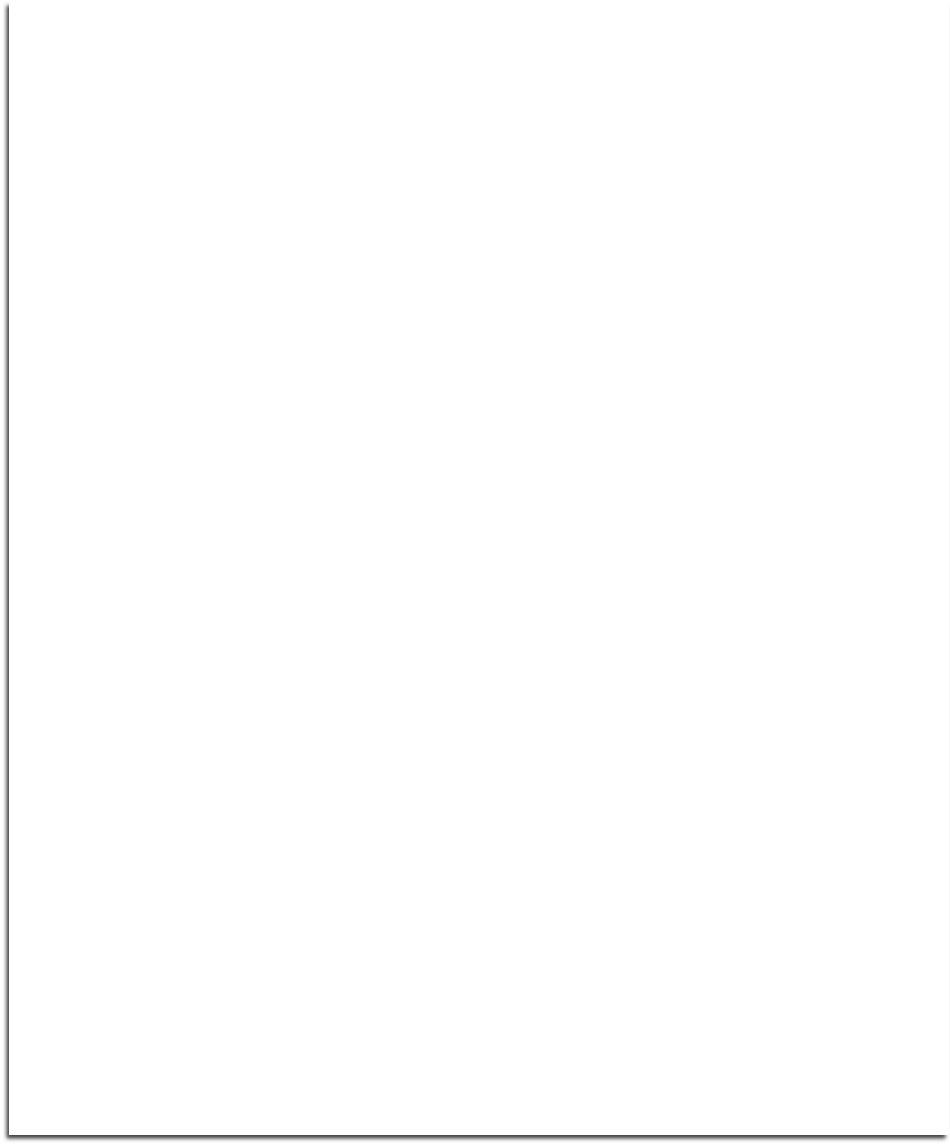 Everything gets recycled: newspapers and banana peels, the air you breathe and the earth you walk on; some would even say our souls. Our bodies, we know, are made from materials recycled in generations of stars. The mix of genes that makes us who we are is a stew recycled by long lines ancestors—something nice to remember on Mother’s Day. Artists recycle everything from concrete objects to abstract ideas. New musical forms—like new scientific theories—are inevitably reconstructed from pieces of the past.

We’ll start with the ancestors of us all: the stars. An astronomer with the Carnegie Observatories, Alan Dressler, will tell us how stars have produced all the heavy chemical elements, and how they have recycled them back into space as they die. Galaxies store the enriched gas much like a reservoir stores water – this is recycling on the grandest scale.

Culture recycles as well, and Josh Kun, a professor in USC's Annenberg  School for Communication, will talk about recycling as a mode of cultural creativity and oppositional aesthetics. He will focus on the central role of recycling in contemporary music and the role of recycling as an aesthetic practice in the artistic subcultures of Mexico and Brazil. Josh is a regular contributor to The New York Times, The Los Angeles Times, Los Angeles Magazine, Tu Ciudad Los Angeles; his book Audiotopia: Music, Race, and America, won a 2006 American Book Award.

Finally, Artist Maddy LeMel will show and talk about how she uses discarded objects to make sculptures that explore the mystery of “stuff” devoid of original context; in new combinations, her transformed objects take on second lives and assume a new sense of mystery. Recently described as “exquisite” in the Los Angeles Times, Maddy’s sculptures can be seen at many galleries through-out California. She currently has her studio at Santa Monica Art Studios. 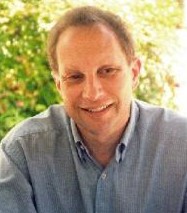 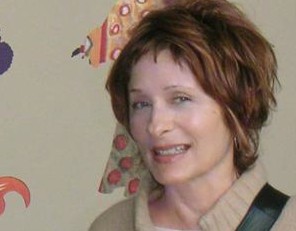 This program will take place at our usual home, Santa Monica Art Studios. Come at 6 for refreshments and wander the studios. Program begins at 6:30. For directions, click here. 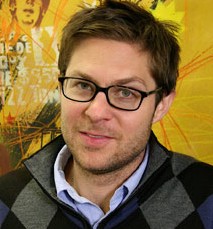