Resistance. You can’t leave home without it. Try walking without resistance and you might as well be in a minefield of banana peels. Cars slide right off the road. You can forget lifting weights, or even lifting food to your mouth on a fork. You can’t talk, or blow dry your hair. And it’s not just the physical world: Growing up is all a matter of resistance, as is a good deal of progress in politics, science and art. No matter what realm you’re in, you can’ t move forward without pushing back.

For this month’s Categorically Not!, USC physicist Stephan Haas will talk about how resistance reveals the hidden quantum properties of matter behind such mysterious effects as superconductivity, knowledge that could lead to the development of “intelligent” materials. Stephan is also part of the USC early music ensemble, and will perform (on recorder) along with Daniel Zuluaga, who specializes in the lute family of instruments. A music scholar currently preparing an edition of the collected works of Spanish art-song composer José Marín, Daniel will tell us why 17th Century French Baroque music is considered a form of resistance. Political resistance is also an art, of course, and Carol Wells founded Center for the Study of Political Graphics in part to preserve that tradition. An activist and educational archive of human rights and protest posters, the Center has the largest collection of post World War II political posters in the U.S. Carol will speak about posters of resistance, posing the question: "Can Design Stop a War?" 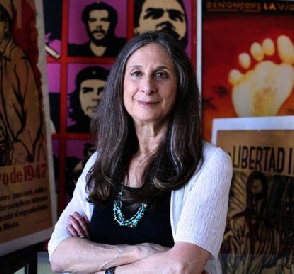 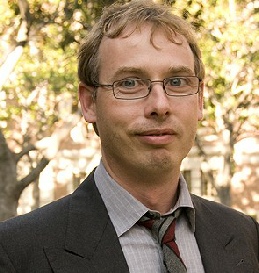 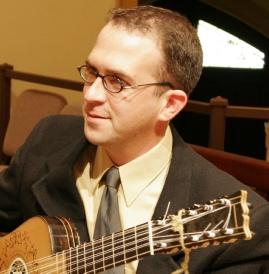