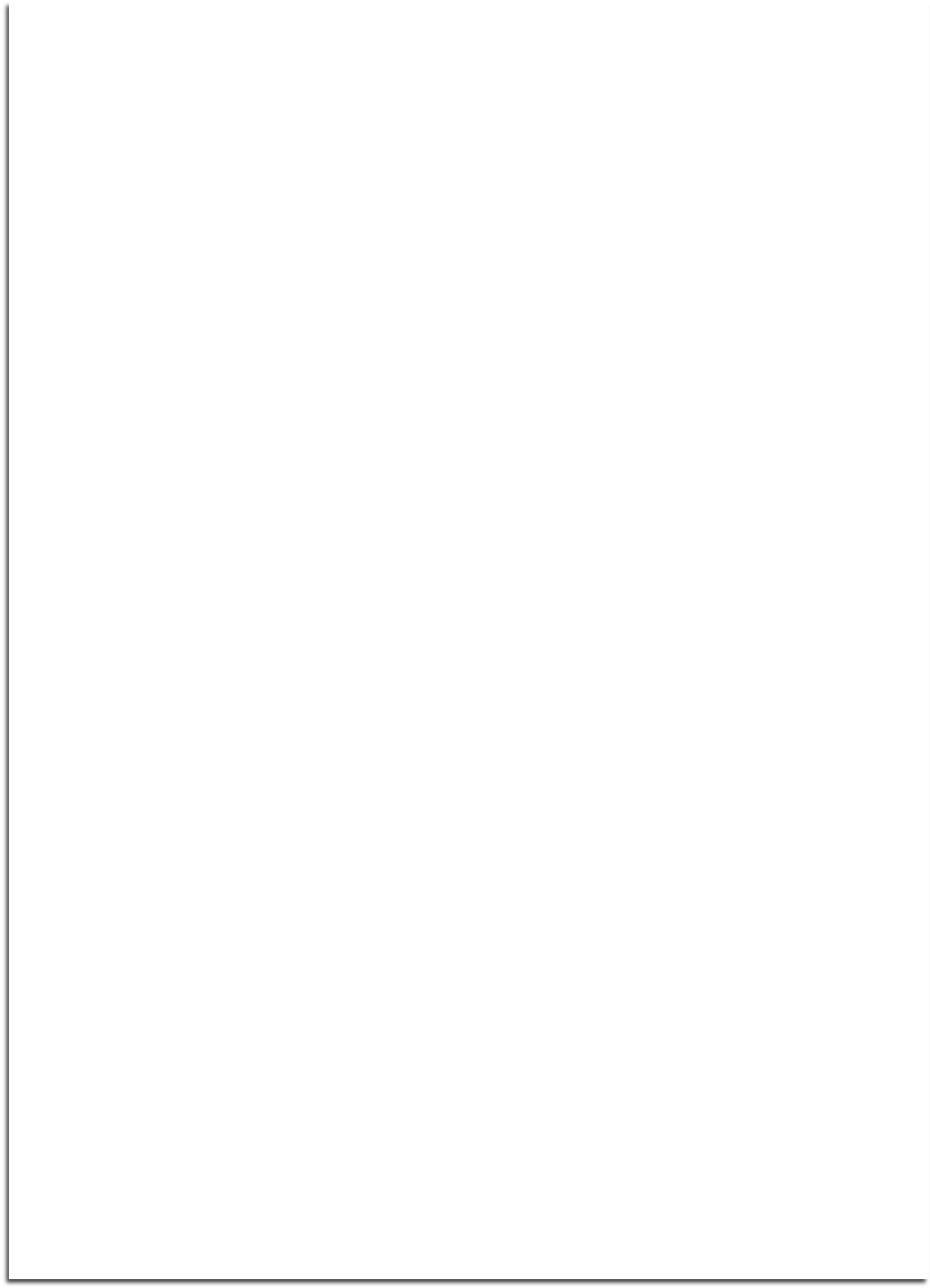 Despite our prejudices to the contrary, Hollywood and Science have a lot to say to each other. Take special effects: Nothing Disney dreams up can even come close to the fireworks created by exploding stars every day. And what about flesh eating bacteria? Or clones? Or Schrödinger’s Cat? No wonder authors, filmmakers and even sit com writers look to science for inspiration. But Science also looks to Hollywood for help in getting its magic out. It’s not all that easy to bring the excitement (and most important, the process) of science into our lives through books, TV and film.

For our January 27th Categorically Not, filmmaker Randy Olson will talk about why he doesn't think it was much of a stretch to go from science to filmmaking. Formerly a professor of marine biology at University of New Hampshire, Randy’s recent documentary feature is "Flock of Dodos: the evolution-intelligent design circus,” which is currently airing on Showtime. He has also just completed “Sizzle,” a global warming comedy. Over the past five years Randy developed the Shifting Baselines Ocean Media project, which pairs ocean scientists with Hollywood to dramatize ocean decline.

For the physics behind Buffy the Vampire slayer (and kin),  science writer Jennifer Ouellette will use the characters, concepts and plot lines of popular TV series to illustrate such fundamental physics as  sound, electricity, thermodynamics, relativity, wormholes and string theory.  An English major, Jennifer stumbled into science writing by accident, but has been avidly exploring her inner geek ever since. She writes for Discover, New Scientist, Symmetry, Salon, and Nature; and is the author of The Physics of the Buffyverse and Black Bodies and Quantum Cats: Tales from the Annals of Physics. 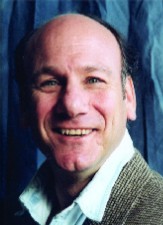 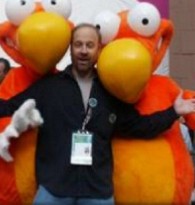 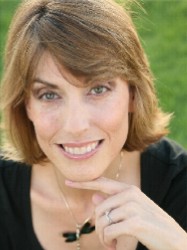