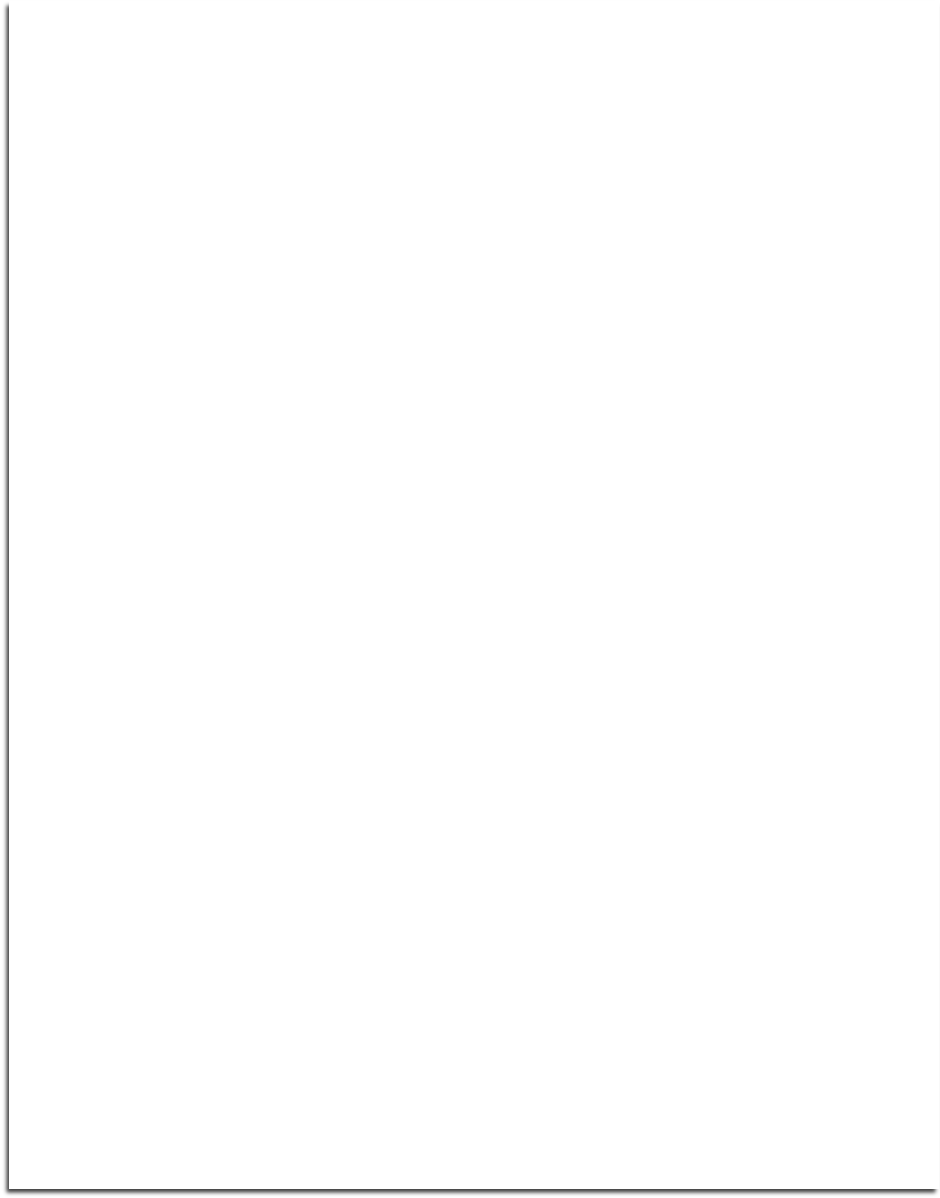 What makes a virtuoso great? Turns chemically inert neon into highly reactive sodium? Separates humans from chimpanzees? (Or makes your mate late, for that matter?) The answer is: surprisingly small differences. The difference between good art and great art can turn on the subtlest effects. The properties of materials can change radically with the addition (or subtraction) of a single electron. The difference between humans and chimpanzees (genetically speaking) is less than 2 per cent according to many scientists. (The letter “l”.)

Our October 7th Categorically Not!, Eric Scerri, who teaches chemistry as well as history and philosophy of science at UCLA, will talk about how small changes at the microscopic level of atoms has a profound effect on the large-scale properties of the elements, and the whole idea of reductionism and emergence in general. Eric’s recent book, The Periodic Table and Its Significance was published by Oxford University Press in 2007 and has been a scientific bestseller.

From a musical perspective, Paul Stein, a violinist with the Los Angeles Philharmonic, will talk about the ways small differences in musicians’ sensibilities affect the dynamics within an orchestra, including the way the conductor communicates and how musicians co-exist despite subtle differences in how each perceives the music. Paul has written for Strings Magazine, is the Artistic Director for the Classical Kaleidoscope series at the Arcadia Library, and performs children’s concerts with Chamber Music Express.

Finally, filmmaker Natasa Prosenc, who is working on her second feature, will talk about small differences in creation of moving images and how can these differences determine the artistic outcome. Natasa came to the U.S. on a Fulbright from Slovenia, and is known for her evocative visual style, which merges American storytelling with European artistry. Her work explores what happens when small differences in what we think of as “normal” or “average” clash.

This program will take place at our usual home, Santa Monica Art Studios. Come at 6 for refreshments and wander the studios. Program begins at 6:30. 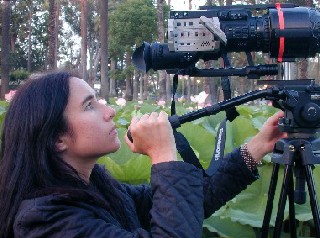 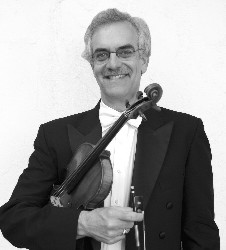