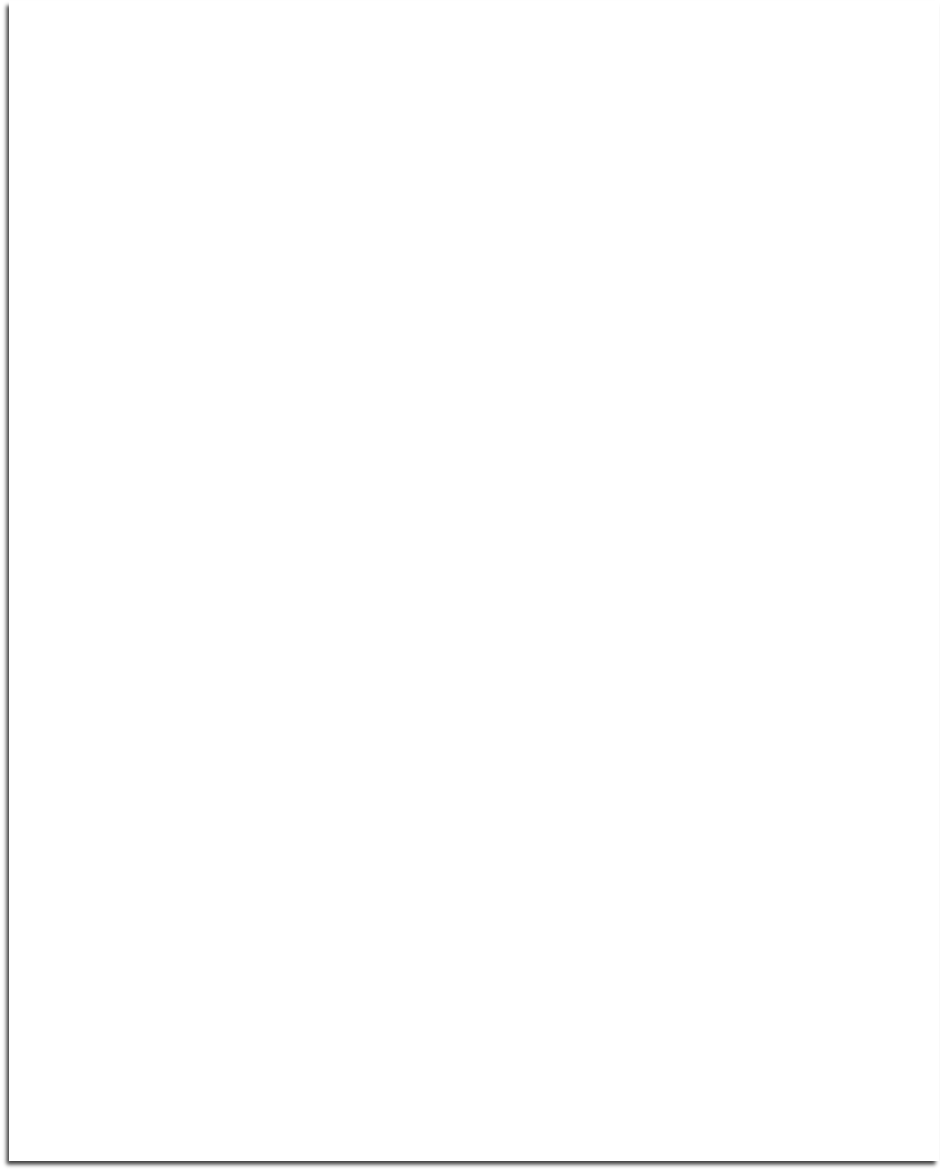 Space and Time. The bedrocks of our personal, physical, and social universes. Well, actually, not. As Einstein discovered, space and time are elastic, secondary effects of the invariant nature of the speed of light; and unlike the speed of light, our perceptions of space and time depend on our frame of reference. Discomforting, yes, but also instructive: For one thing, the truths we think we know are frequently illusions; larger, more fundamental, truths lie beneath. Also: things we think are simple, separate and unrelated turn out to be complex, connected, interdependent.

For our March 7th Categorically Not, we explore the role of space and time in economic meltdown, the remaking of journalism, and, of course, art

Former CFO of Microsoft and past Chairman of the Nasdaq Stock market, Mike Brown is an evangelist for incorporating insights from modern physics and biology to the field of economics. He’ll explain how economics may be understood as the dynamics attending the projection of real process in space-time, touching on quantum and thermodynamic implications of this hypothesis to paint a common sense picture of sustainable economics.  Traditional economists in attendance should be expected to argue strenuously that this is entirely irrelevant. Part of the fun will be judging this for yourself.

Marc Cooper, director of Annenberg Digital News at USC, argues that much of the agonizing over shrinking space and accelerating time in New Media will be outweighed by a democratization of publishing. Author of three non-fiction books, he’s roamed the world writing on politics, culture, war and revolution for almost four decades. Formerly  translator for former Chilean President Salvador Allende, he was a senior editor at the Huffington Post and has written for publications ranging from The New Yorker to Rolling Stone. He’s currently contributing editor at The Nation.

Donna Sternberg, artistic director of Donna Sternberg & Dancers, interprets scientific themes through dance in collaboration other artists. Donna has received wide recognition for the 70 plus dances she has choreographed. Working with digital media artist Michael Masucci, she will present an excerpt from her work "Quantum Entanglement," exploring a phenomenon Einstein described as “spooky action at a distance,” from both a scientific and human perspective. A full-length performance of the piece marks the company’s 25th Anniversary on May 1st. 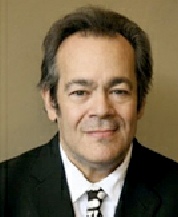 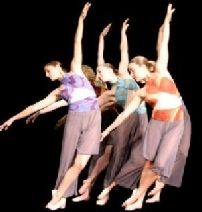 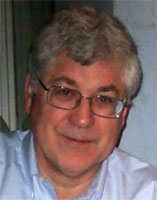