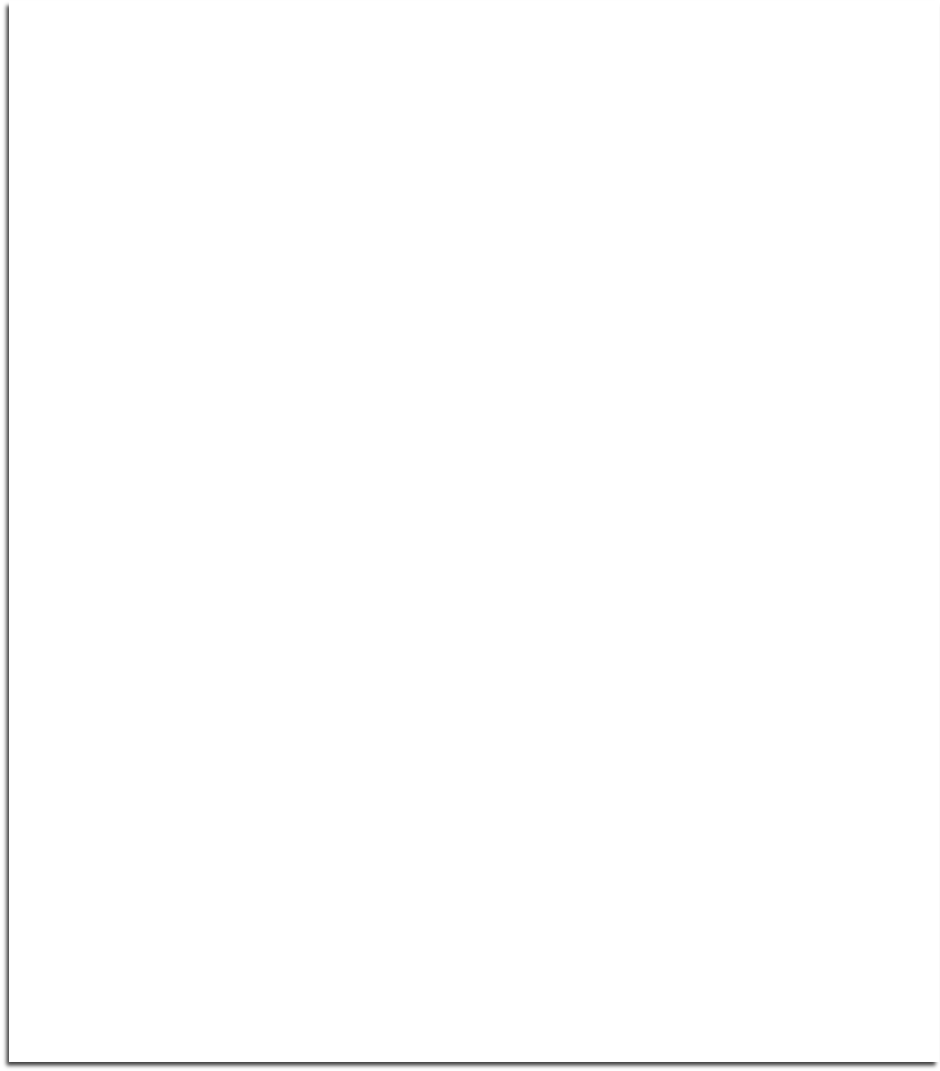 It’s perfectly clear. Or is it? Actually, the notion of transparency is surprisingly murky. The clear night air is opaque to much of the light raining down on us from the rest of the universe. The daytime sky blocks even the light of stars. Your body, on the other hand, is perfectly transparent to radio and TV signals; to a neutrino, you’re not even there: trillions passed through you as you read that sentence. Transparent objects can cast shadows. Perceptive people can see right through you. Institutions, including governments, often try to hide what goes on inside, and it’s the job of other institutions--such as the press--to make sure they remain at least reasonably transparent.

For our June 4th Categorically Not! UCLA astronomer Matt Malkan will take us on a tour through the universe as astronomers see it, or try to see it, right back to the beginning of time where (and when) newborn galaxies were just coming into being. The birthplaces of galaxies, stars and planets are shrouded in dust, so astronomers,  like aggressive papparazi, must go to great lengths to get images. (Having spent 20 hours in a delivery room on two occasions, Malkan says he can “appreciate this cosmic modesty.”)

For an artistic perspective, Melinda Smith Altshuler will show how she uses transparency to create works of art with astonishing mystery and depth in her studio at the Hangar. Melinda has shown locally with Sherry Frumkin and most recently with Sara Lee Art Projects at Bergamot Station, as well as in France, Italy, Korea and Central America. She has taught Studio Arts at Crossroads School in Santa Monica, and is an Associate at the Institute of Cultural Inquiry, Los Angeles.

And finally: accounting! What are credits and debits anyhow? To find out, Zoe-Vonna Palmrose enlisted the help of the 50,000 year old Thog family of mastodon hunters (who will not appear with her) and former Microsoft CFO Mike Brown, (who might) to write the Thog’s Guide to Quantum Economics, which she’ll be giving out Sunday. USC’s PricewaterhouseCoopers Auditing Professor, Zoe-Vonna has been a key player shaping the U.S. financial reporting environment, where transparency is today’s buzzword. 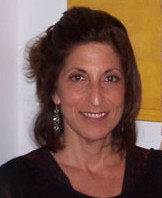 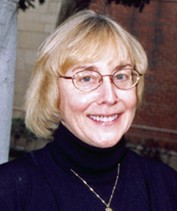