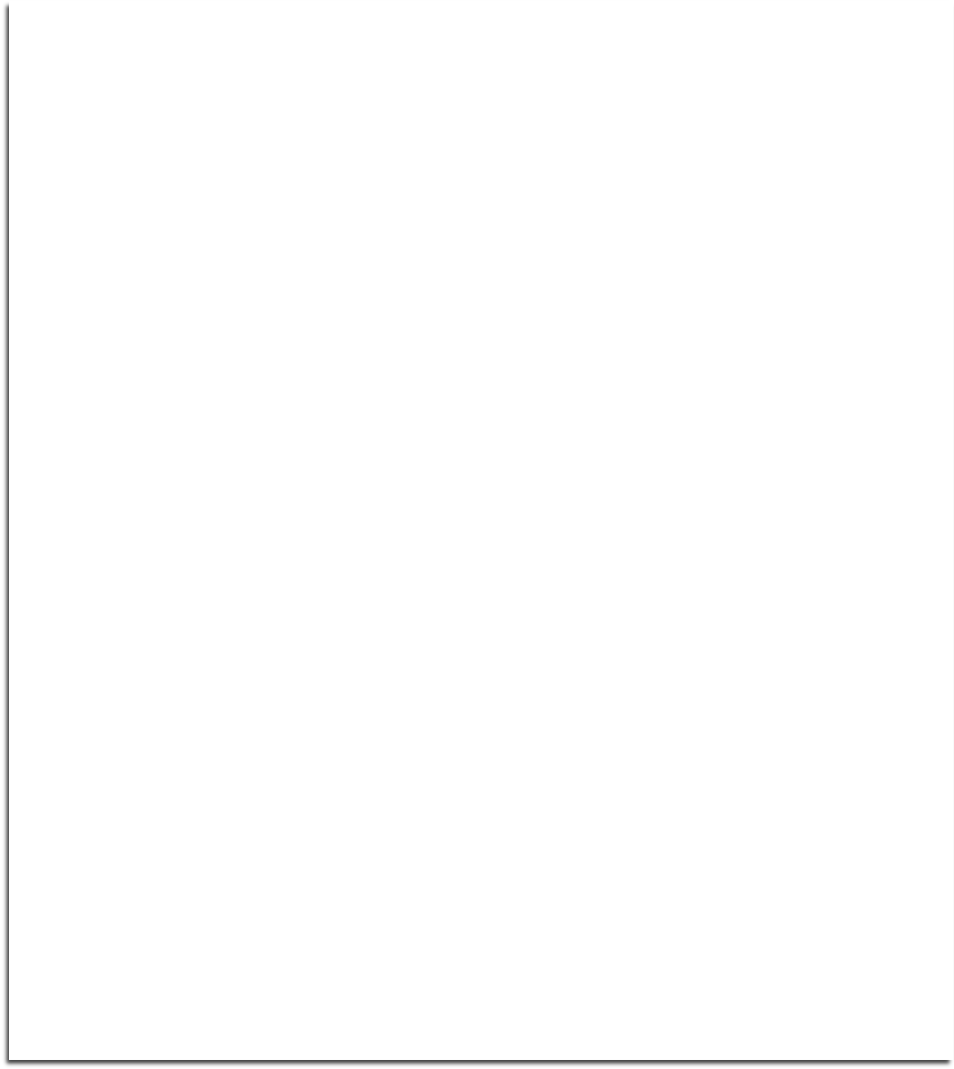 It’s a natural human tendency to want to know for sure. Is it Yes or No? Are you with us or against us? He loves me, he loves me not. Alas, uncertainty is woven into the very fabric of our universe. Every bit of certain knowledge comes at the price of ignorance. The answers we get depend on the questions we ask. At the fundamental scale of subatomic particles, it becomes all too clear that the building blocks of the cosmos are unfocused, elusive, slippery. Truth (and yes, there is such a thing) can only be glimpsed as a kaleidoscope, presenting many faces.

Perhaps ironically, the people most at home with uncertainty are physicists, who’ve had to deal with it since the introduction of quantum mechanics in the 1920s. On August 31st, science writer K.C. Cole of the Annenberg School of will engage in a conversation with USC physicist Clifford Johnson on uncertainty as it is used, abused and misunderstood in journalism and physics. Having set the stage, we will add religion to the mix. Religion has been far less tolerant of uncertainty, thriving instead on unbending faith. Or has it?  “The three great monotheistic religions are convinced that there is only One True God, even if they cannot quite agree on any of the particulars,” writes Jonathan Kirsch, author of five books on the history of religion. Jonathan will talk about the  “war of God against the gods,  “the centuries old struggle between monotheism and polytheism” and the subject of one of his recent books. Finally, actress Chloe Webb, who starred in the film “Sid and Nancy” and appears on TV shows ranging from House to Medium to Two and ½ Men, will explore the role of uncertainty in drama, and demonstrate how it can be used to both comic (Abbott and Costello’s “Who? s on First” ) and tragic effect.

The program will take place at the Annenberg School at the USC at 7PM, and is free, as always. 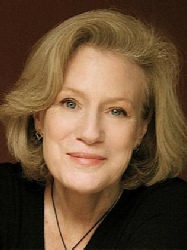 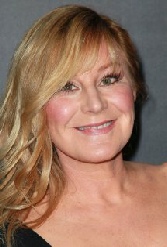 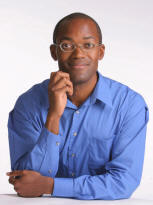 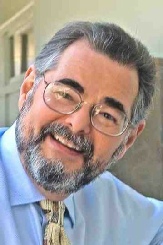