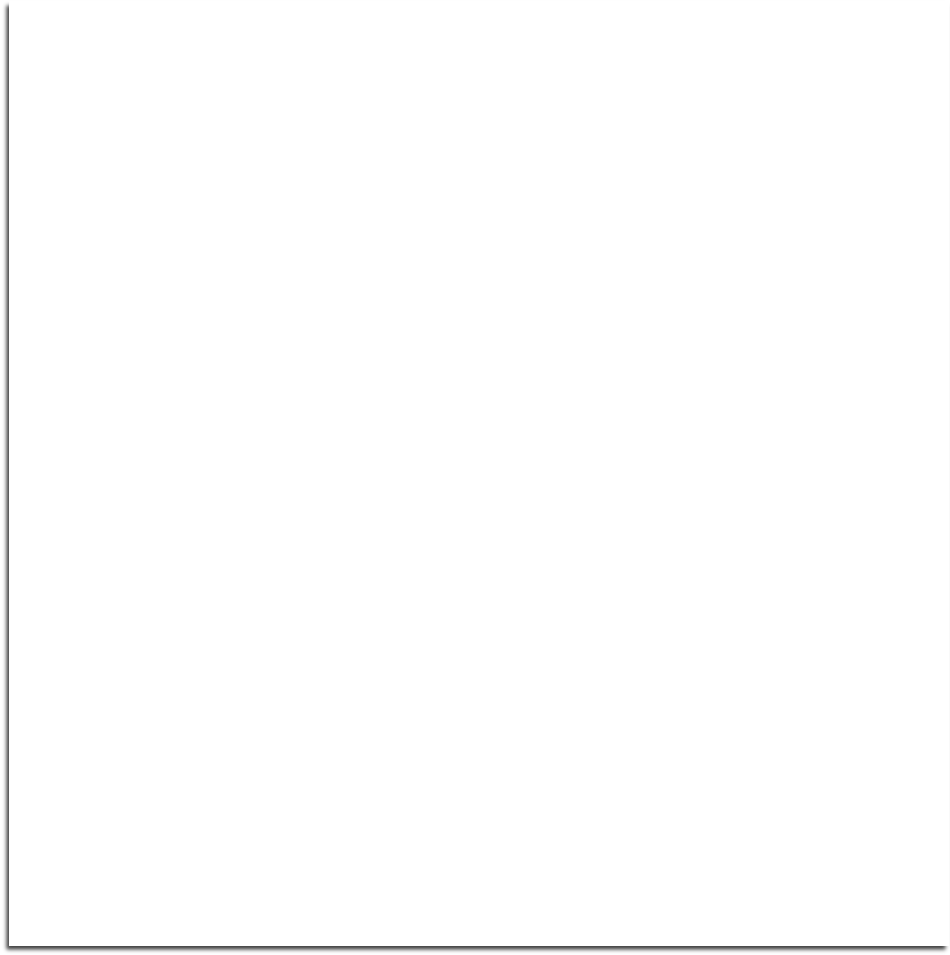 It’s a natural human tendency: We like to pin things down, know for sure. Is it Yes or No? Are you with us or against us? He loves me, he loves me not. Alas, uncertainty is woven into the very fabric of our universe. Every bit of certain knowledge comes at the price of ignorance. The answers we get depend on the questions we ask. At the fundamental scale of subatomic particles, it becomes all too clear that the building blocks of the cosmos are unfocused, elusive, slippery. Truth can only be glimpsed as a kaleidoscope, presenting many faces.

Perhaps ironically, the people most at home with uncertainty are physicists, who’ve had to deal with it since the introduction of quantum mechanics in the 1920s. In our third Categorically Not! science writer K.C. Cole will talk about these discoveries and their sometimes surprising implications. Religion, on the other hand, has been far less tolerant, thriving instead on unbending faith. Or has it? “The three great monotheistic religions are convinced that there is only One True God, even if they cannot quite agree on any of the particulars,” writes Jonathan Kirsch, author of five books on the history of religion. Jonathan will talk about the war of “God Against the Gods,” the centuries’ old struggle between monotheism and polytheism, and the subject of his latest book. Finally, we welcome Julia Sweeney, creator of the character Pat (of deliciously uncertain gender) on Saturday Night Live and also the play “God said: Ha!” Her current one-woman show, “Letting Go of God,” is a funny and moving account of her search for certainty in faith, a struggle which ends as an ode to science. The show is now playing at the Hudson Backstage theater; Julia will both perform and discuss. 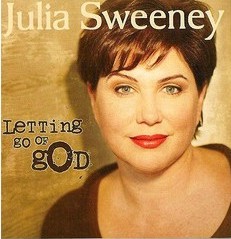