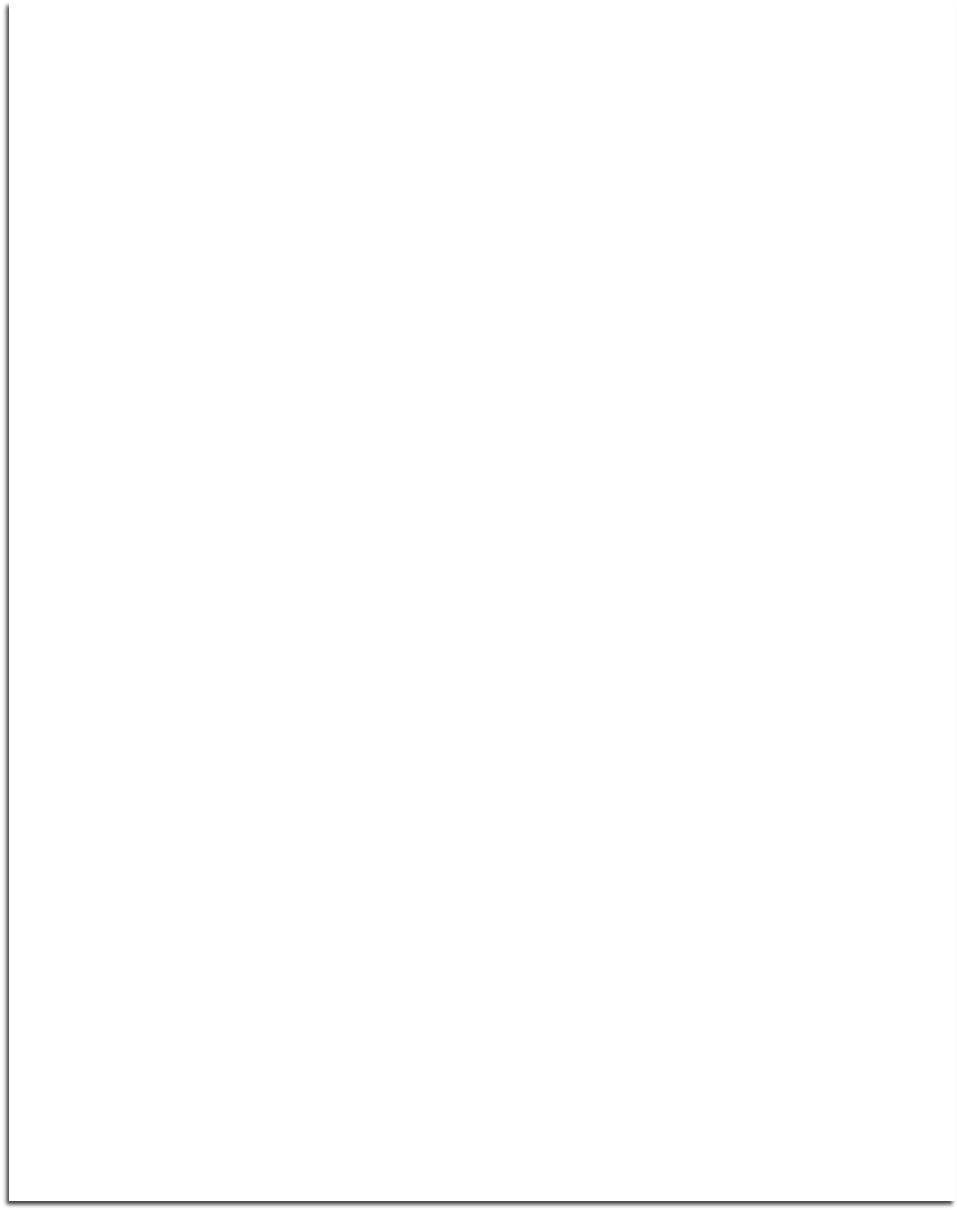 In French, the word for “popularize” translates as “vulgarize.” Vulgarization is what Categorically Not! does best, so for this month’s program, we’ll hear about how and why otherwise respectable people bring literature, music, and science to the hoi poloi.

For literature, we have John Romano—a man who’s led a double-life: Before writing for movies and TV, he taught English at Columbia, where he  published a book on Dickens, dozens of  essays and reviews, and lectured on the connection between the humanities and entertainment on college campuses as well as for the NEH. His favorite assignment was teaching the Humanities-Great Books course to Freshmen, and in recent years he has re-created the course for adults, taking the tired-of-Book-Clubs crowd on a tour from the Iliad to the Twentieth Century. He'll share reflections on the Western canon, its surprising accessibility, and its enduring power to entertain and to disturb.

Arthur B. Rubinstein was musical director for Broadway and Los Angeles productions of Jesus Christ Superstar, Chorus Line and A Little Night Music, and has composed original music for more than 200 movies and TV productions including War Games, Stakeout, Lost in America, and the CBS series Scarecrow & Mrs. King, for which he won an Emmy. He proudly displays his vulgarity as Music Director of Symphony in Glen—a program of free musical concerts in Griffith Park created to make the delights of classical music available to everyone regardless of background or income. Maestro Rubinstein will talk about LA’s hoi polloi, vulgarizing Mozart and declassifying Delibes.

A writer for newspapers including the NY Times and LA Times, and magazines ranging from The New Yorker to People, K.C. Cole fell in love with physics while writing about Frank Oppenheimer’s San Francisco Exploratorium—“a community museum dedicated to human awareness” designed to bring the insights of art and science to the general public in order to promote understanding. Since then, she’s shamelessly pushed science on the general public through radio, TV, magazines, newspapers, and seven nonfiction books including Mind Over Matter: Conversations with the Cosmos. Her most recent foray into vulgarization is Categorically Not! She’ll talk about why she bothers. 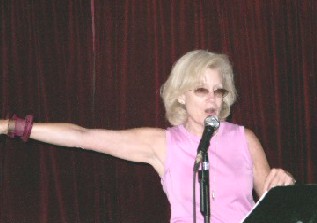 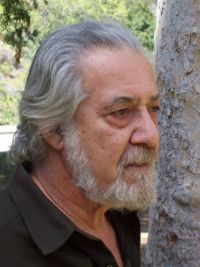 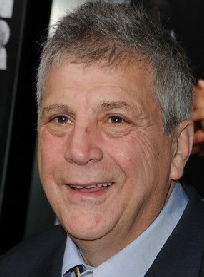