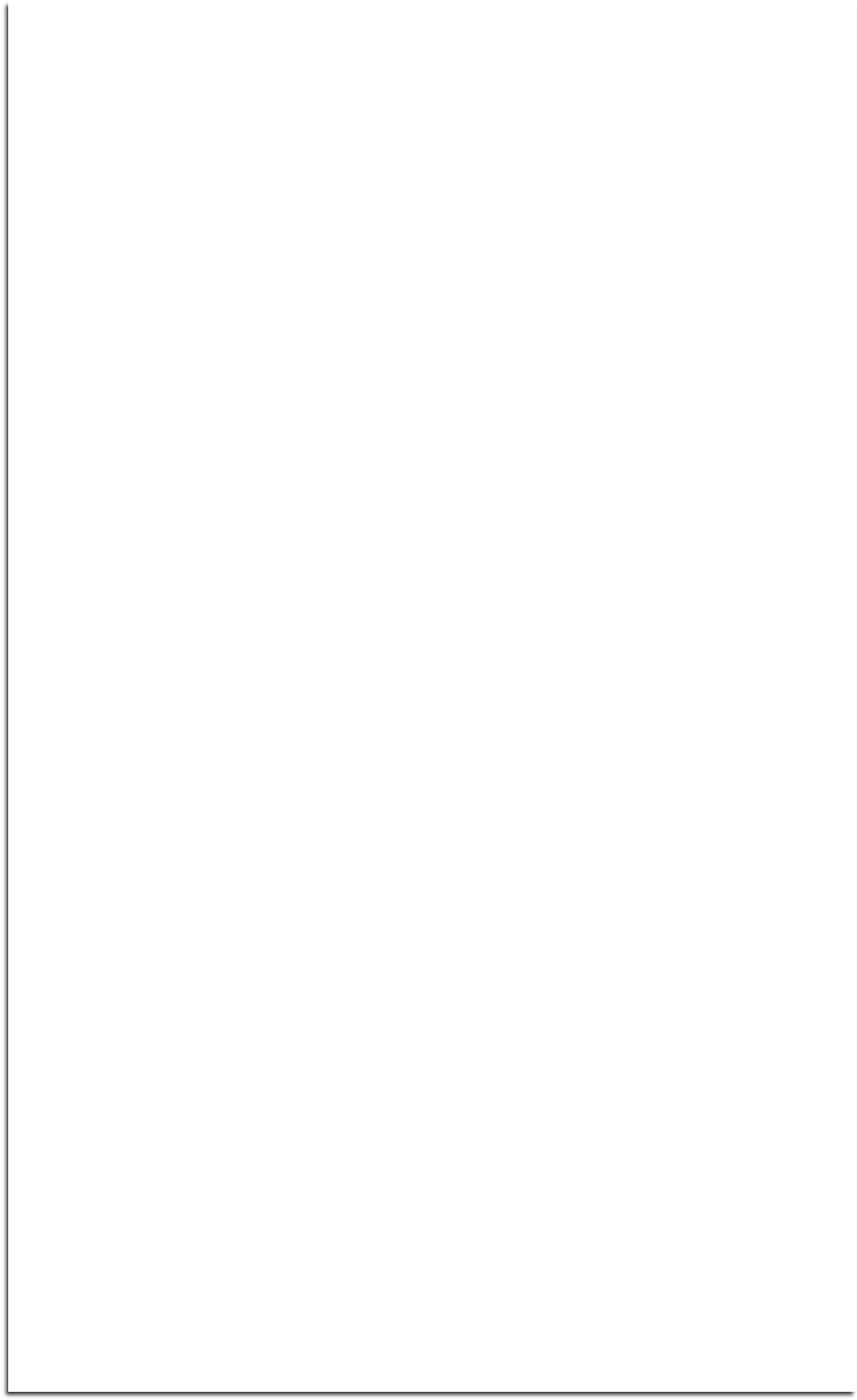 What happens to a person schooled in art, science and “ethical culture” who finds himself a pacifist building an atomic bomb, a physicist exiled from science because of his outspoken efforts to stop the madness, a New York Jew raising cattle and teaching high school in the Colorado mountains? If you’re Frank Oppenheimer, you use what you’ve learned from art and science and teaching and ranching to make up your own world--a “museum of human awareness”—The Exploratorium--which is copied all over the world. You inspire artists, scientists, politicians, writers with your unstoppable optimism, your love of humanity, unfettered sense of fun and intensity of purpose. You convince people that the world is theirs to make up--a better way. To the thousands of people influenced by your ideas, you are Tom Sawyer and Yoda, Jesus and Jon Stewart, Einstein and Forrest Gump.

Frank always wanted to create an ongoing series of events bringing together science, arts, politics, whatnot, and Categorically Not! is probably exactly what he had in mind.

So our September 13th Categorically Not! is dedicated to Frank, and our host KC Cole will talk about her new book, Something Incredibly Wonderful Happens: Frank Oppenheimer and the World He Made Up.

The world that artist Dan Mills made up may be even more ambitious: Curator and director of the Samek Art Gallery at Bucknell University, Mills began his US Future States Atlas in 2003 as a wry letter-to-the-editor type response to the increasingly aggressive political and military stance of the US toward other countries. The US government was invading and threatening other nations for a wide variety of reasons including coveting their resources, disliking their leader, believing (really?) they had Weapons of Mass Destruction. By conceptually pushing this stance a little further, Mills found it possible to justify taking over almost any country. The outcome is an Atlas of the United States Empire (USE), a superpower consisting of nearly 100 states—a grand narrative atlas of global imperialism in which strategies, rules, and doctrines unfold that are at times are absurd, painful, humorous, and also frighteningly believable.

Mills’s creations, in the words of critic Richard Marcus, “provide insightful and intelligent commentary on American foreign policy and how truly ridiculous some of the rationale given for those previous actions has been."

His work will be on view at the gallery.

Finally, the world of Pulitzer Prize winning music critic Tim Page was is in many ways a parallel universe to the one most of us inhabit—a universe he only understood himself at age 45 when he was  diagnosed with Asperger's syndrome. As a boy, he could blithely recite the names and dates of all the United States’ presidents and their wives in order (backward upon request), yet lacked the coordination to participate in the simplest childhood games. He memorized vast portions of the World Book Encyclopedia simply by skimming through its volumes, but was unable to pass elementary school math and science. Yet it was perhaps because of rather than despite Asperger’s that he was able to construct a prodigious writing career through his all-consuming love of music—writing the Pultizer board called “lucid and illuminating.”

Tim’s latest book, Parallel Play, is a hilarious and heartbreaking chronicle that revisits his early days through the prism of newfound clarity. The poignant story of lifelong search for answers, the book provides a unique perspective on Asperger's and the well of creativity that can spring forth as a result of the condition. 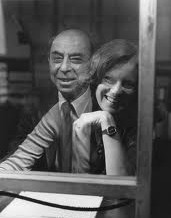 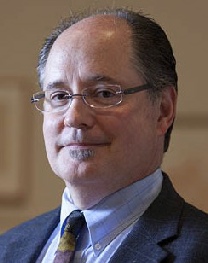 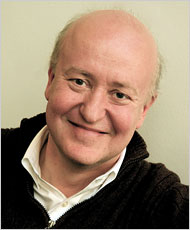